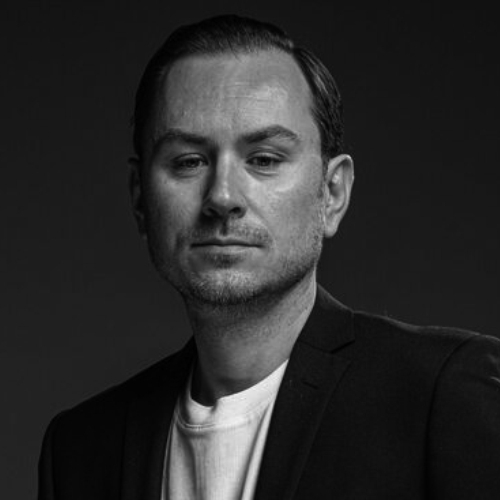 Kristoph Nowak is a Senior Architect and Associate director at UNStudio.

During the past 16 years Kristoph has been involved in many large scale projects including Zaha Hadid’s Library & Learning Center in Vienna and multiple of UNStudio’s key projects which include the Arnhem Central Station Transfer Hall in the Netherlands, the Centre for Virtual Engineering in Stuttgart, Germany, the King David the Builder Airport in Kutaisi, Georgia, and the New Danube Bridge in Budapest, Hungary.

Throughout 30 years of international project experience, UNStudio has expanded its capabilities through collaboration with an extended network of international consultants, partners and advisors. This network, combined with the centrally located offices in Amsterdam, Shanghai, Hong Kong, Dubai and Melbourne, enables them to work efficiently anywhere in the world. With over 120 completed projects in Asia, Europe and North America, the studio continues to expand its global presence with recent commissions in the United Arab Emirates, China, South Korea, Italy, Germany and the United States, among other countries.

Kristoph has extensive experience with projects of varying typologies, including high-end residential, mixed-use, educational, offices, cultural, retail, transportation projects and masterplans. In his role, he is responsible for assuring a high level of design quality, in line with UNStudio standards.