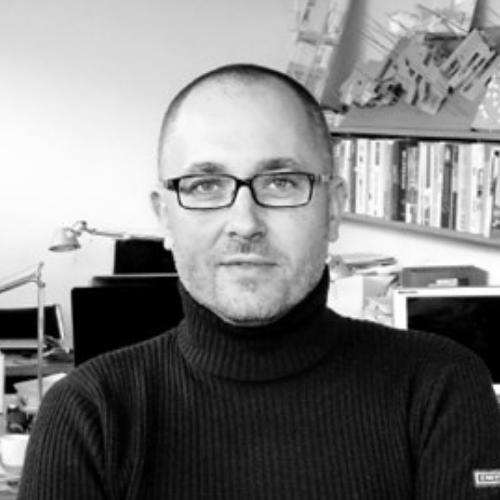 Architect Gregor Reichenberg completed his primary and secondary education in his hometown. He continued his education in 1993 at the Technical University of Graz in Austria, majoring in architecture, where he graduated in 2000. Immediately after graduation, he first worked in the Konrad Frey Architectural Studio in Graz, and from 2001 to 2004 he worked in the architectural studio of the famous architect Boris Podrecca in Vienna. In 2004, he joined the company Reichenberg arhitektura from Maribor, which was founded in 1990 by his father Bogdan Reichenberg.