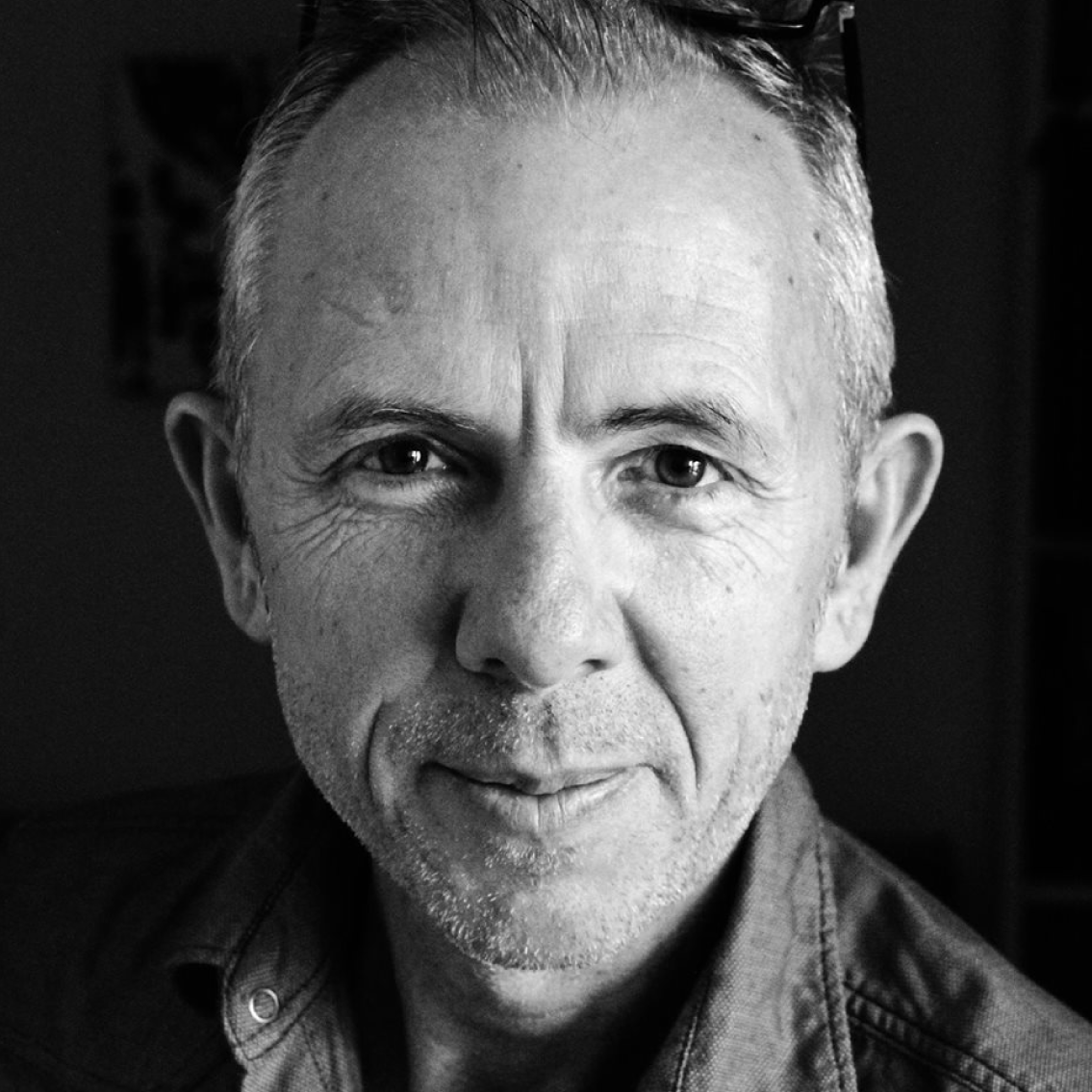 Born in 1964 in Prizren. He has graduated architecture in the University of Geneva, Masters degree in 1993.

Member of SIA, Swiss society of architects. Swiss Registered architect in REG A.

He has lectured in Prishtina, Tirana, Shkup, Tetovë, Berlin and Geneva. He has been a mentor and speaker in the Architectural Weeks in Shkup, Prishtina and Tirana.

He was a visiting critic in the Institute DIA Bauhaus in Dessau in 2014 and 2015.

In 2014 he represented Kosovo as the curator of the National Pavilion in Venice Biennale architecture edition.

He participated as a speaker in the Seminar Week “Shocks of Change: Urban Planning and Development in Prishtina and Tirana” ETH Darch 2017.

He participated in British Council_Atlas of the Unbuilt World in Bartlet school of Architecture, 2013.

He was a member of the founding board of Autostrada Biennale in Prizren.

He has been published in the magazines A10, VOLUME, ARHITECTURA, Inside Outside etc.