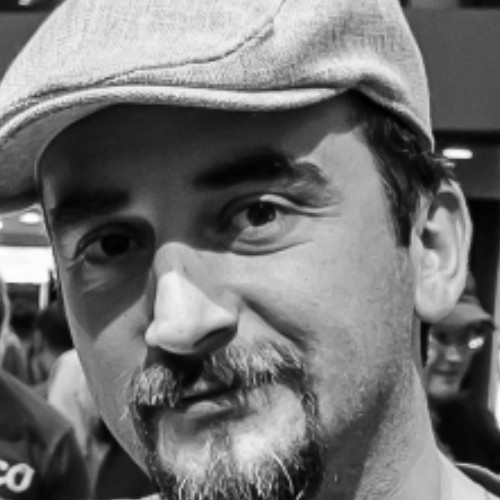 Fitim Muçaj is the COO and Architect at 4M Group Prishtina office. He is one of the 4M Group’s pillars in international operations, acting as coordinator of design and construction. Earlier, until 2005 Fitim has supported his country’s post 1999 war reconstruction efforts through international development initiatives, being a member of international construction supervision teams and later on has become a team manager. In 2003 he graduated with a Master of Architecture and Engineering degree at the Faculty of Civil Engineering and Architecture at the University of Pristina. During 2003-2004 he has gained work experience in custom residential design at an award winning office of Opacic Architects in NY, USA. Since then Fitim is a member of 4M Group. 2008-2013 found him as a board member of the Association of Architects of Kosova and chaired the government’s Architects’ Licensing process in Kosova during 2012-2015.

At 4M, Fitim has been a key member of the Kosovo in Venice Biennale 2013 Team. He has managed the implementation of Hamam Jazz Bar that won WIN Awards 2013 for the Best Bar Design, and the H House that has received EU Mies Award 2019 nominee and ECOLA Awards nominee 2019. Fitim leads 4M’s international custom designed manufacturing and logistics for many projects. He manages 4M’s technology implementation and future planning. Fitim’s passion for photography lands him on all 4M works sites internationally, framing identities of buildings, cityscapes and nature.