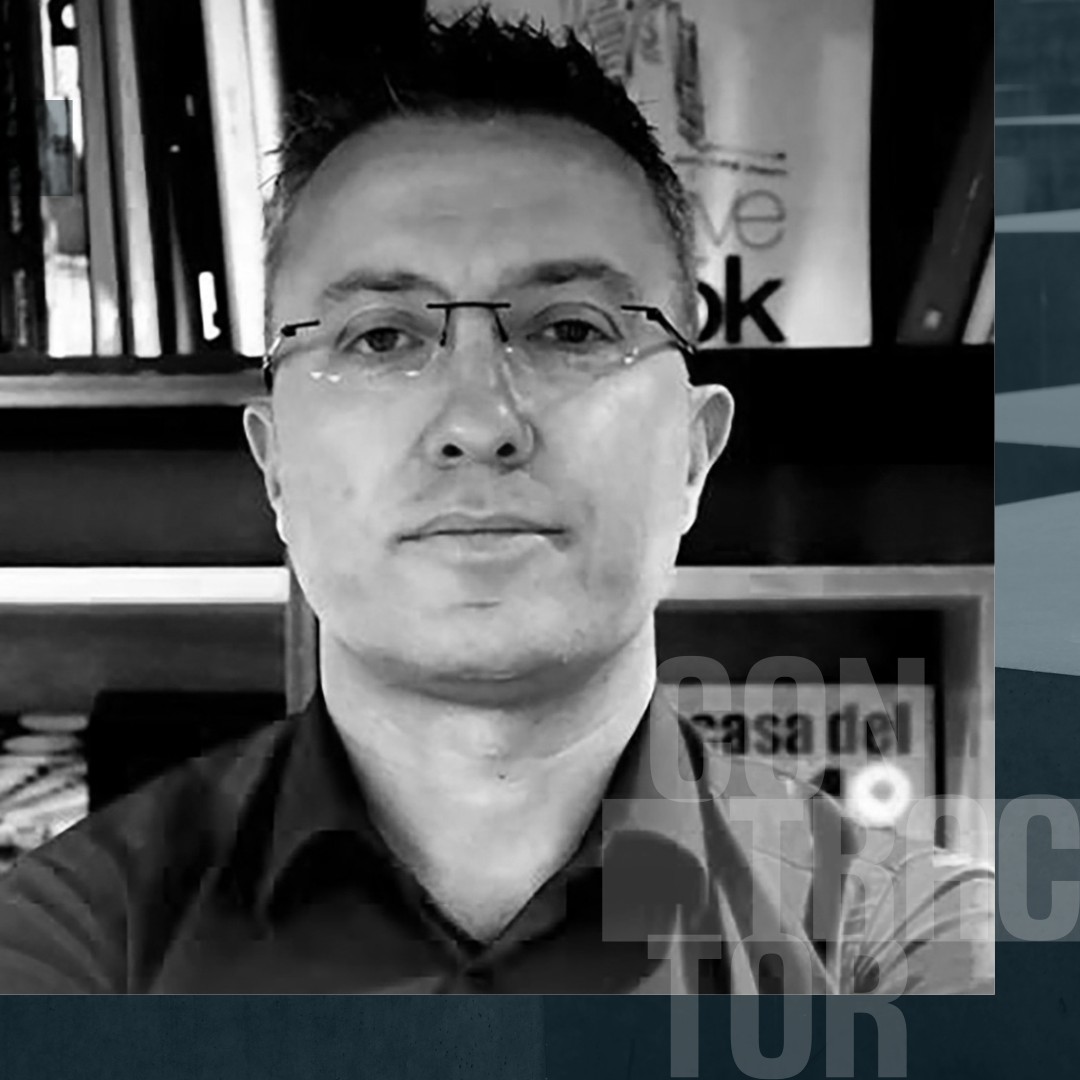 Ervin Taçi born on February 17, 1974, early matured with the art sensitivity in an artist family, co-founded Design Engineering Architecture Studio DEA Studio l.t.d in 2000. He is known for his innovative and ambitious projects, defying traditional architectural conventions and dimensions. He constantly introduces sustainable and social concepts in his designs and at the same time, tries to achieve a balance between the playful and practical approaches in architecture. Guest professor at Albanian Architecture Faculty in Tirana, Member of the Leading Board of Albanian Architecture Association (AAA) and CEO of DEA Studio l.t.d since its foundation, Ervin Taçi enjoys a wide reputation as urban designer and architect, after an intense series of awarded competitions and assigned works.