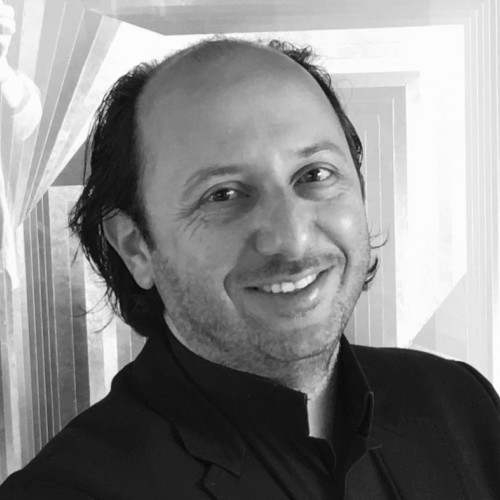 In 1998 he founded ” E.Papachristou Architects LLC’ in Nicosia. The practice handles a formidable portfolio of projects from architectural design & procurement to supervision and coordination of construction work of private and public projects. He has been awarded 24 awards in Cypriot and European architectural competitions, including 10 First prizes for public and private projects, most of which have been implemented or are being implemented. In 2006 he participated in the representation of Cyprus for the Venice Biennale and in 2008 participated in the Festival of Architecture in London. Due to his continuous involvement with art topics, he was appointed for 5 years in the Selection Committee of the Cyprus Art Museum of Contemporary Art.

The Cyprus Architects Association honoured Eraclis Papachristou for his contribution in the Cyprus architectural field in 2012.

Eraclis Papachristou has received the Cyprus State Architecture Prize, awarded every three years twice. In 2010 for the Sports Facilities Building of the University of Cyprus in 2013 and for the Building of the Regional Offices of E.A.C. (Electricity Authority of Cyprus) in Paphos. Additionally he received an ‘’Honourable Mention’’ for Building of the Forum of Greek Private School in Nicosia.