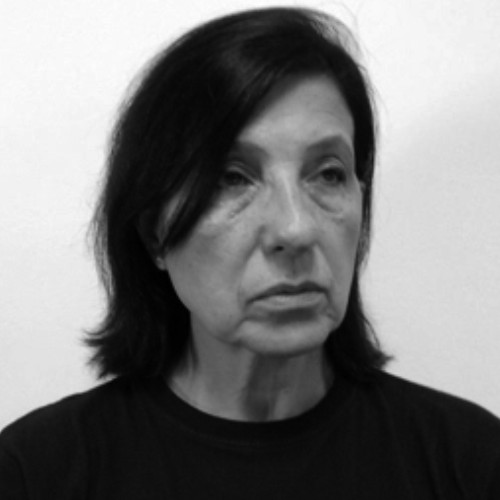 Her projects were selected and published in architectural magazines and books. They have been also presented in architectural exhibitions with more recent the presentation of two of her projects at the Cypriot pavilion in the Biennale 2018 in Venice (Biennale Architectura 2018). She is also a recipient of awards from the Architects’ Council of Greece (SADAS).