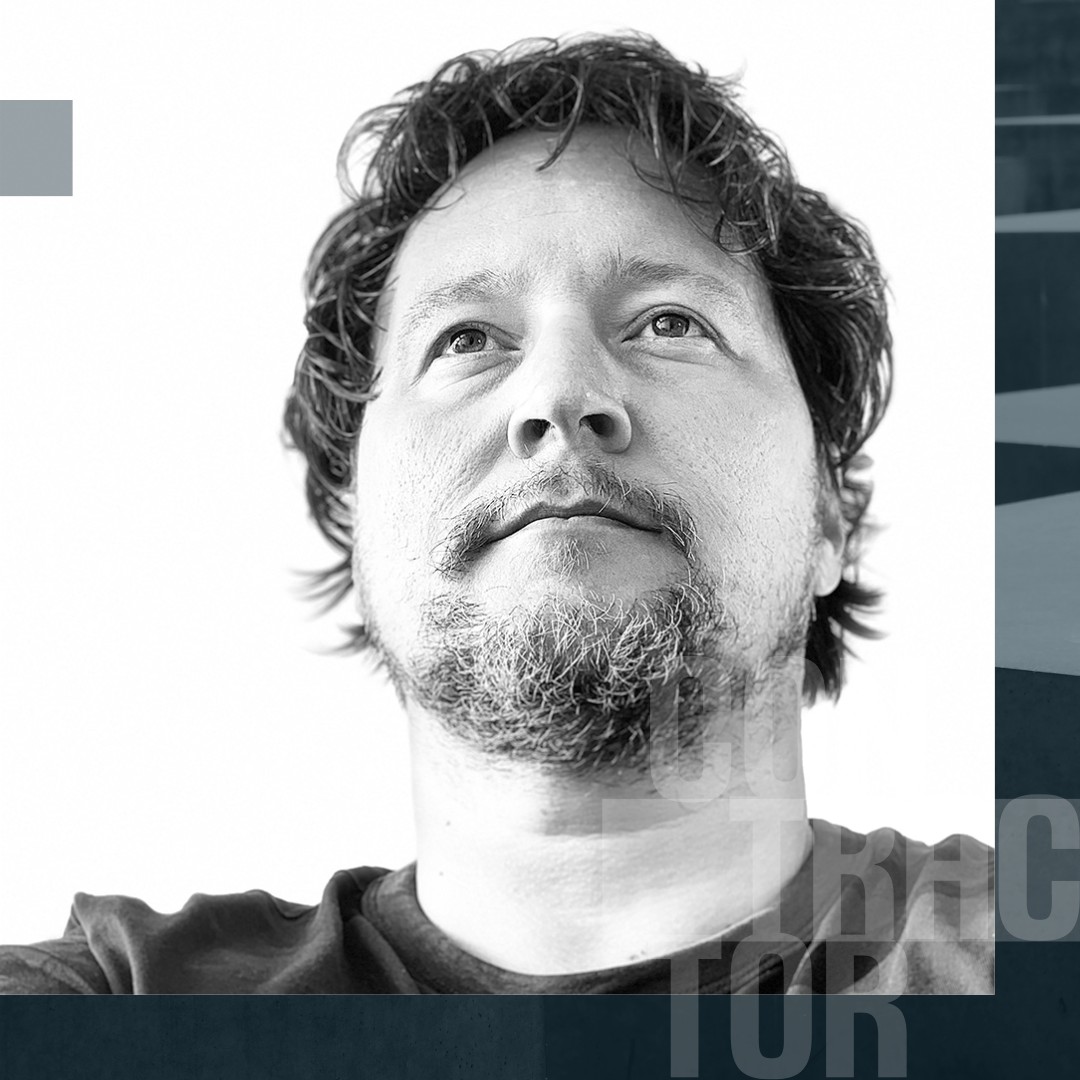 Dean Lah was born in 1971 in Maribor, Slovenia and graduated from the Ljubljana Faculty of Architecture in 1998. In the same year he cofounded the architectural office Enota where he works as partner architect ever since.

Enota was founded in 1998 with the ambition to create contemporary and critical architectural practice of an open type based on collective approach to development of architectural and urban solutions. Over the years Enota has been constantly developing and from its beginnings it has served as creative platform for more than fifty architects. Enota is led by founding partners and principal architects Dean Lah and Milan Tomac.

Constant changes and new complex situations in the world around us drive us to think about new architectural and urban solutions. In order to be able to produce answers to those new questions we believe it’s time to surpass the boundaries of conventional discipline set mainly by our cultural backgrounds. Enota’s team of architects focuses on research driven design of the environment where study of contemporary social organizations and use of new technologies are interwoven to produce innovative and effective solutions. Enota’s solutions are strongly influenced by research, reinterpretation and development of social, organizational and design algorithms that derive from nature. The result is always a strong binding of the buildings with the environment that surrounds them.

All sessions by Dean LAH