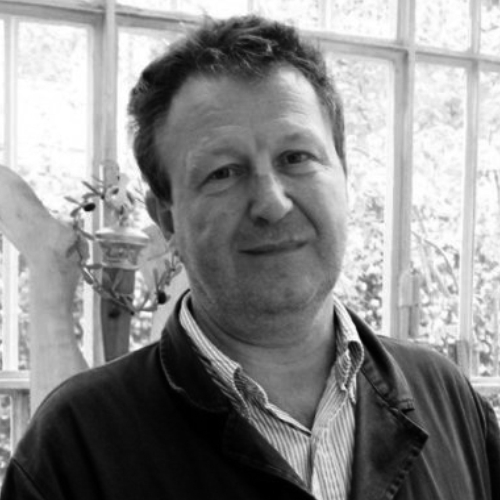 Born in Milano in 1955, Cino Zucchi earned a B.S.A.D. at the Massachusetts Institute of Technology (Cambridge, Mass.) in 1978 and a Laurea in Architettura at the Politecnico di Milano in 1979, where is currently Chair Professor of Architectural and Urban Design. He has been ‘John T. Dunlop Visiting Professor in Housing and Urbanization’ at the Harvard Graduate School of Design in 2013 and has been visiting professor in several European and U.S. universities.

He is regularly invited to give lectures and sit on architectural juries both in Italy and abroad. He is a member of international research teams such as the ARE_Living on housing innovation, and has been the president of the Jury of the European Union Prize for Contemporary Architecture – Mies van der Rohe Award 2015.

His essays and writings on architecture, urban design and theory have been published in many international magazines including Domus, Casabella, Abitare, Lotus, San Rocco, Detail, Bau and many others. He participated in the organization and exhibition design of the XV, XVI, XVIII, XIX and XXI Triennale in Milan, and he is member of the scientific committees of the XXI Triennale, of the MAXXI in Rome and of the Enciclopedia Treccani. His work has been shown at the 6th, 8th, 12th and 13th Biennale of Architecture in Venice, where the installation Copycat.

Together with his studio CZA, he has designed and realized many industrial, commercial, residential and public buildings, public spaces, master plans and renewals of industrial, agricultural and historical areas and has participated in numerous architectural and urban design competitions nationally and internationally. His engagement in the current international debate on architecture and urban design theory in practice is widely recognized, resulting in intense intellectual relations with colleagues and critics.