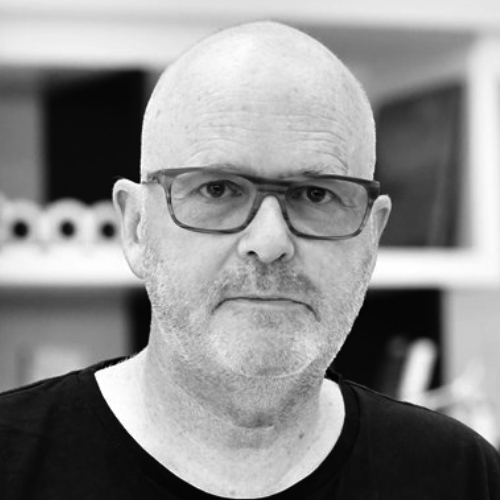 In 2003 he was the Head of The Danish for Building and Property Agency (SES) with the responsibility for the development and maintenance of the state’s properties and castles until 2007 when he established Karlsson Arkitekter. He was in charge of the project New psychiatric Hospital I Slagelse (lead consultant), New Psychiatric Hospital in Vejle DK (OPP consultant), and Domicile for The Ministry of Housing, Urban and Rural Affairs (lead consultant).

Currently, Christian Karlsson is an associated Professor at the Royal Academy of Fine Arts, Copenhagen, and a member of the Danish Society of Artists. He was appointed judge at national architectural competitions in Danemark.

A new psychiatric hospital is to be built on a scenic site south of the existing Sørlandet Hospital in Kristiansand. The building’s functions are divided into two floors: the main floor, which contains 24-hour wards and common functions such as activity, training, and visitor rooms, as well as a canteen and a large multi-hall, etc. The upper floor contains an outpatient clinic and workplaces consisting of offices and meeting rooms. The shape of the building reflects the various functions, which are located along a wide continuous main corridor on both floors. The bed sections are placed on the west side towards the edge of the forest and more public functions to the east and the forecourt. The project is cca. 12.500m2 and is going to be finished in autumn 2022.