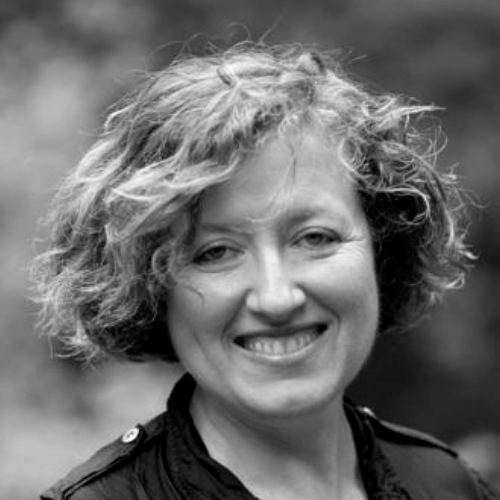 Mosbach Catherine has a deug of Sciences of Nature and Life, Physics Chemistry at the University Louis Pasteur in Strasbourg, then a diploma of Landscape Architect DPLG at the ENSP Versailles in 1987. The magazine Pages Paysages (1987) with Claramunt, Jacotot and Tricaud creates an interdisciplinary support nourished by a practice and a ‘master’ in History and Civilization under the direction of Jacques Revel at the EHESS Paris in 1990. Mosbach was named to the rank of Chevalier de la Légion d’Honneur in 2016. She was a Visiting Professor at Penn Design, Philadelphia in 2003-2006 AT ENSP Versailles 2015-2017 and Harvard GSD Cambridge in 2017-2019.

Represented by Catherine Mosbach, mosbach paysagistes has extensive experience with large-scale projects in urban landscapes with high heritage and environmental value. The skills of the studio are developed at different scales and landscape briefs in order to articulate natural resources with urban & cultural ones. The public facilities projects develop an integrated scenography between the landscape settlements & a didactic approach accessible to the public. Among the most representative are the Botanical Garden of Bordeaux, the Archaeological Park of Solutré or Louvre Lens Museum Park and more recently Phase Shifts Park in Taichung. These sites clearly expose the environmental, cultural, economic & urban dynamics linked to the constant mutations of contemporary life.