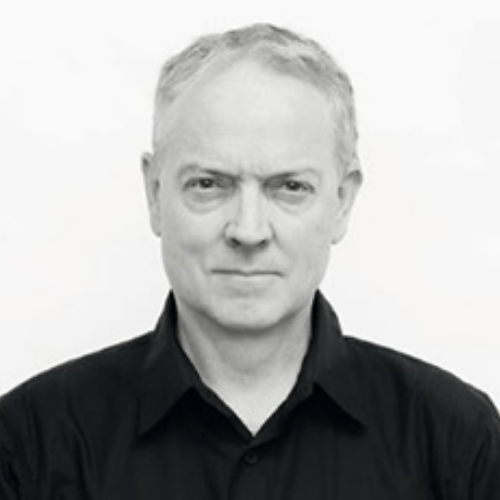 Recent projects are a 50-meter multi-program tower of municipal and childhood equipment with social housing “Community House” in the city center of Knokke-Heist in Belgium, the school of architecture and urbanism (FA+U) of the city of Mons in Belgium, a set of cinemas in Pont-Audemer, housing and equipment buildings in La Rochelle and Montpellier, the “FRAC arthothèque du Limousin” in Limoges and the digital arts and culture center “Trinum” at Lomme-Lille. Jakob + MacFarlane has been invited to participate in selected international competitions such as the New Contemporary Art Museum in Liège, Belgium, the International Competition for the Taipei Performing Arts Center in Taipei, Taiwan and the Mumbai Memorial Competition site in Mumbai, India.

All sessions by Brendan MACFARLANE