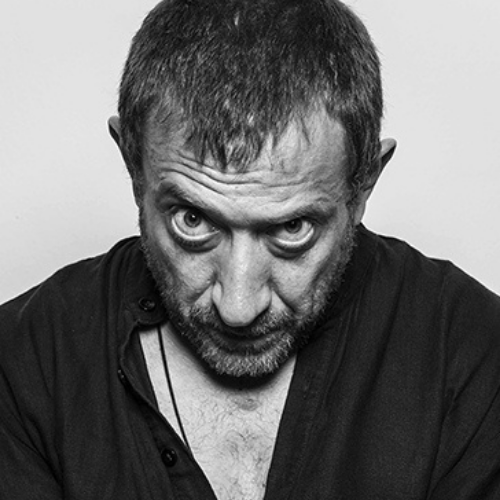 Lebanese architect Bernard Khoury (1968) is the son of Khalil Khoury (1929-2008), exponent of the modernism movement in architecture. Bernard Khoury spent his adolescence in Beirut during the civil war (1975-1990), completing his studies in the USA and graduating from Rhode Island School of Design in 1991. Two years later he obtained his Masters degree from Harvard. Returning to Beirut, he began his professional career and founded the DW5 architectural practice in 1993. During the post-civil war period, the city and its urban landscape became Khoury’s workshop and source of inspiration. Bernard Khoury was awarded, by the municipality of Rome, the honorable mention of the Borromini Prize given to architects under forty years of age. He was the architect and co-curator of the Kingdom of Bahrain’s national pavilion at the Venice Biennale in 2014. He is the co-founder of the Arab Center for Architecture.