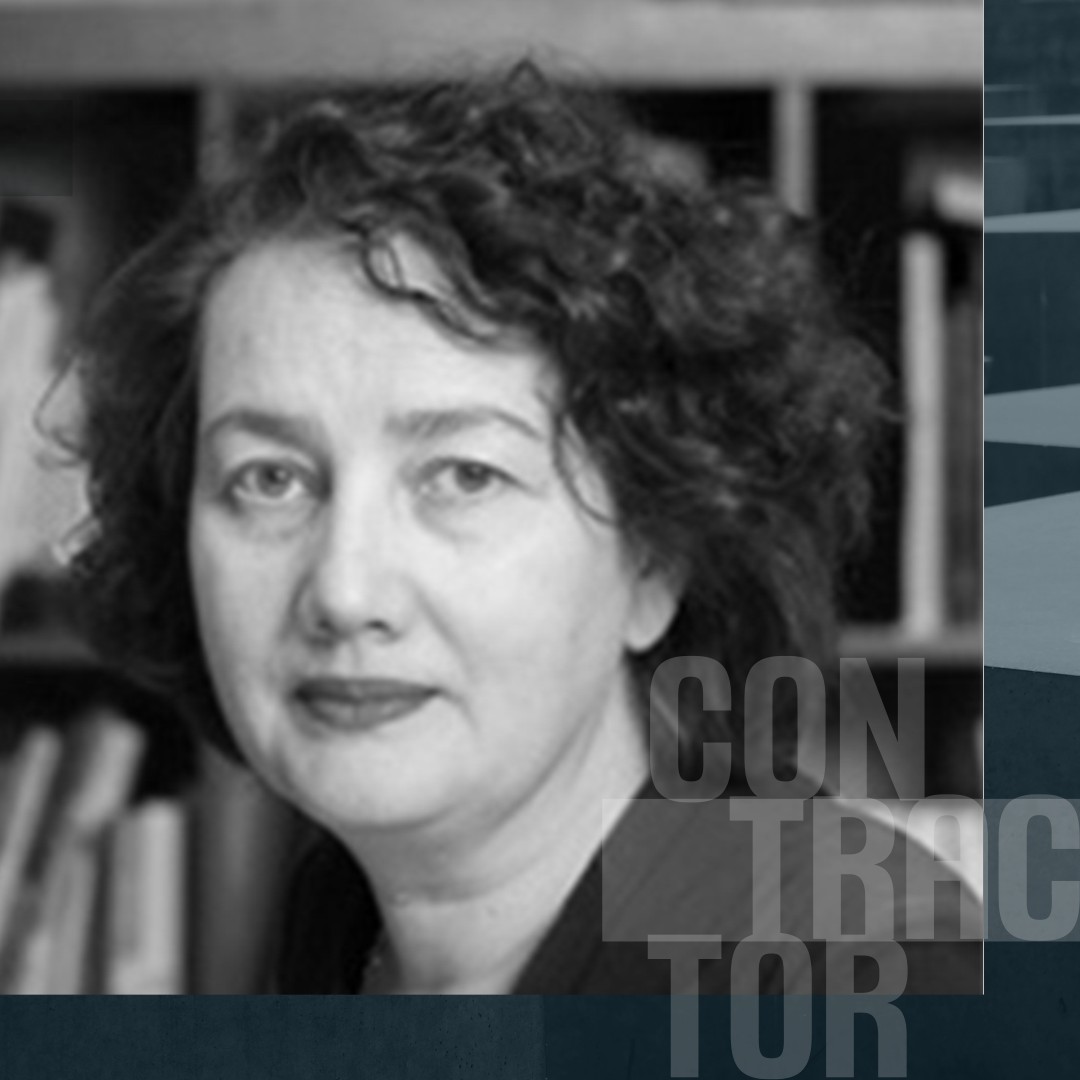 XTU is an architecture and urban planning agency founded by Nicolas Desmazières and Anouk Legendre, developing a truly innovative approach to the city and the habitat, drawing inspiration from the strategies and processes of life. Active since 2000, the XTU agency has many innovative, often award-winning projects that seek a strong inscription in the territory. Among its remarkable achievements is the Jeongok Prehistory Museum in South Korea (prize of the Korean Academy of Architecture), the French pavilion of the Milano 2015 World Fair (Best Architecture Pavilion), Cite du Vin in Bordeaux (2016). She is currently studying BayEcotarium in San Francisco, the NewBundDecathlon in Shanghai and the FrenchDreamTowers in Hangzhou. These are all flagship projects that synthesize in a unitary form, geographical integration and perspective of contents. Projects that make sense. Convinced that architecture must anticipate the future and that the biotechnological evolution will be the third industrial revolution, XTU architects have invested heavily in urban agriculture and experimental research at the crossroads of life sciences, Ecology, architecture and town planning. Owners of 3 technological patents in 2011, XTU has invented and developed with the consortium SymBIO2, the system of ‘biofaçades’ (active facades integrating microalgae cultures). In 2016, XTU is Laureate of the competition Reinventing Paris, for the project In Vivo including the 1st building of housing to biofaçades. The projects run by XTU offer another way of seeing the world and the certainty that we must change lifestyles: Architecture must anticipate the future!

Part of a utopia, X_seaty a cleaning and collaborative photosynthetic urban island, XTU architects founded by Anouk Legendre and Nicolas Desmazieres explore new models of urban metabolism, often inspired by the symbiotic living, or combining living and architecture. Exploration conducted at different scales : urban and regional (freshcity), district (Symbio2) building (BIOX, BIO2), housing (concrete plant, plantonikwall, scales rain) view of the cell (planctonikcells). Chemical and biological exchanges, artificial photosynthesis, trading systems and carbon cycle draw the thread of another approach to the issue of energy, open-plan and section giving birth to a new kind of city: productive city. The agency has initiated a collaborative approach with research centers, industrial and biologists to clear new concepts of photosynthetic facades. She has initiated and coordinated ‘symbio2’ winner FUI 15 on the ‘biofacades‘ for cultivating microalgae in harmony with the building. In the projects shown here, photosynthetic envelope and urban forms evolve correspondingly to capture solar and climatic resources environment.