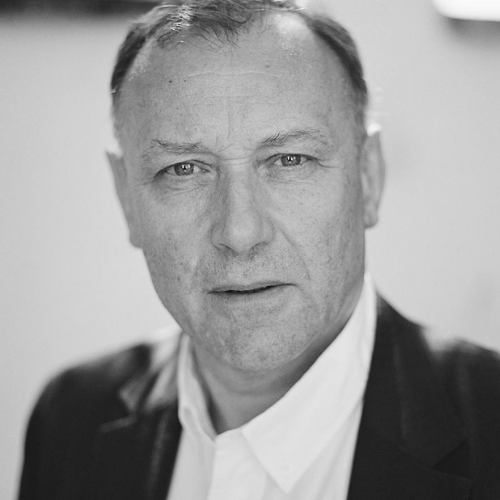 He was a Kościuszko Foundation scholarship recipient as a visiting scholar at the Harvard University Graduate School of Design, and held a visiting professor position at Penn State University. He has garnered professional experience in West Berlin (under Freii Otto and Rolf Gutbrod, 1979-81), Boston (at Benjamin Nutter Architects, 1986-87), New York and Grenoble (Groupe 6, 1989-90).

Since 1991 he has headed Bulanda & Mucha Architects in Warsaw with co-founder Włodzimierz Mucha.

He has won numerous awards and competitions, as well as authored many articles and publications in architectural press such as “Architektura-Murator”, and “Architektura & Biznes” and “Conversation about architecture” – interview with a professor Jerzy Sołtan (GSD Harvard).