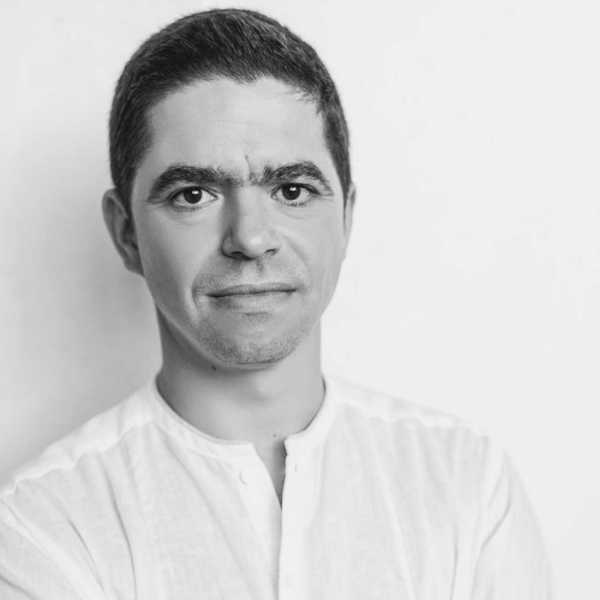 Andrei Șerbescu lives and works in Bucharest and founded, together with Adrian Untaru, the architecture office ADNBA in 2003 (www.adnba.ro). Since 2002, Andrei Șerbescu has been teaching within the design studios of the Bucharest’s University of Architecture and Urbanism Ion Mincu.

One of the main topics on which ADNBA has focused is the contemporary collective housing in Bucharest, a topic which was also the starting point for ADNBA’s participation within the main exhibition at the Venice Architecture Biennale in 2016.