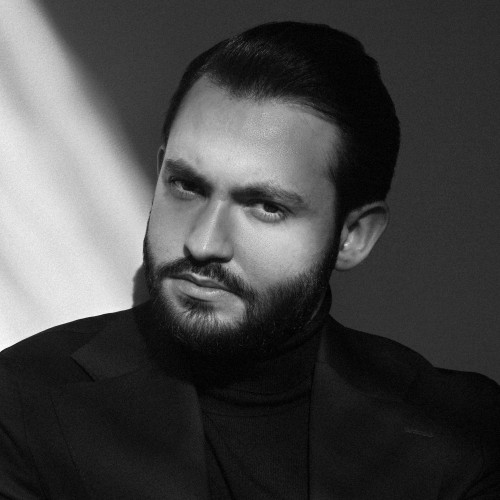 He studied architecture at the University of Architecture and Urbanism after “Ion Mincu” in Bucharest, starting to collaborate with various specialists in the field since he was a student of that faculty.

In 2015 he founded his own architecture and interior design bureau, [AB + Partners]. In order to develop the field of design at the local level, Alexandrin Buraga also founded an interior design school, where students learn not only the basics of the profession, but also gain professional experience in a practical way.

In 2018, Alexandrin Buraga founded one of the projects that contributed to the promotion of design in the Republic of Moldova – Creative Industries Festival “Moldovan Design Week”. In a series of events it united the creative community of Moldova, becoming an important networking platform for the specialists in the field. Aimed to promote architecture, design and art, the festival had valuable international guests such as Karim Rashid, Sergey Makhno, Dorin Stefan and others.

Recently, Alexandrin Buraga was appointed Ambassador of Moldova to Tigullio Design District 2022 and will represent Moldova at the first edition of the festival.

In the 6 years of activity,the company has become one of the largest architectural bureaus in the Republic of Moldova, implementing projects both at the local and international levels in locations such as Paris, London, Prague, Dubai and others.

Among the works signed by AB + Partners are not only residential projects, but also the arrangement of spaces such as offices, commercial spaces, showrooms, but also clinics. The results generated by the team are based on an efficient collaboration with the clients and the achievement of all the objectives that they set. The stylistic spectrum that the office approaches is wide, each project being approached individually, according to the specifics of the space and the activity for which it is intended.