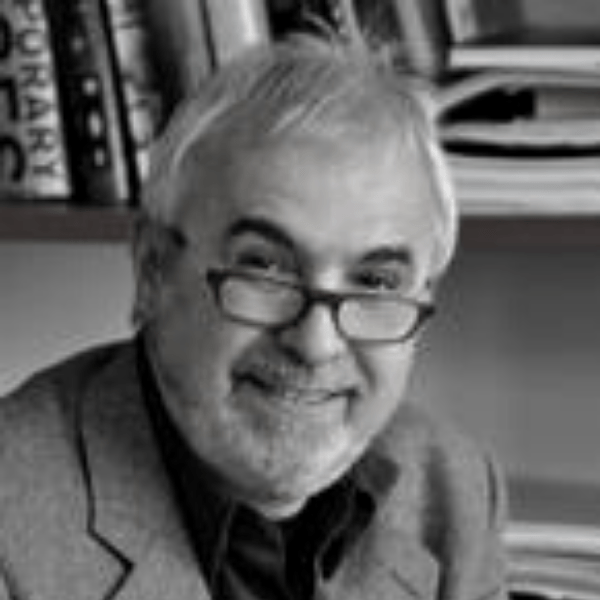 Architect Adrian Cristescu – chartered architect of the “Ion Mincu” Architecture Institute, Bucharest (1977),followed a specialization in Italy, on the topic of “The general and detailed concept of the seismic areas (1983-1984). He has specialized in the U.S. on the topic of “Management and Entrepreneurial Education and Training Project” (MEET) of the University of Tennessee (1992)