Connecting people through architecture in Central and Eastern Europe

Our more, than 20 years experience in the Central and Eastern European market positions our events as one of the most active international forums in the region, a source of continually updated information, supporting the continuous training of specialists and the promotion of young talents.

Each year, SHARE Forum has been in pursuit of excellence in the fields of architecture and construction, improving the quality and the complexity of its dynamic events with every edition.

Because we took on the mission to find ways to communicate, share and exchange values, know-how and examples of good practices between East and West with the idea in mind of an inclusive, free and conscious professional environment to work in, to represent architectural excellence in our built environment and to open the possibility to work and create better in a context that benefits from administrative, political and investor’s support.

At the same time, we believe that there is an unused potential of expression in the architectural profession in Central and Eastern European region and that architects could benefit from more representativeness on a European and global level achieved through proper means of communication and networking.

On the prerequisite of this active community of participants and speakers, we decided to set the premises of an international Society of architects  – SHARE Society that will enhance the connectivity between its members within a structure where experiences, ideas, and excellence are sharing. SHARE Society, an exclusive group to honor its members for the exceptional work and contributions within SHARE Community during the time. This framework will enclose an active community based on recognized membership granted by eminence, acting as a catalyst for networking, communication, debate, and action. 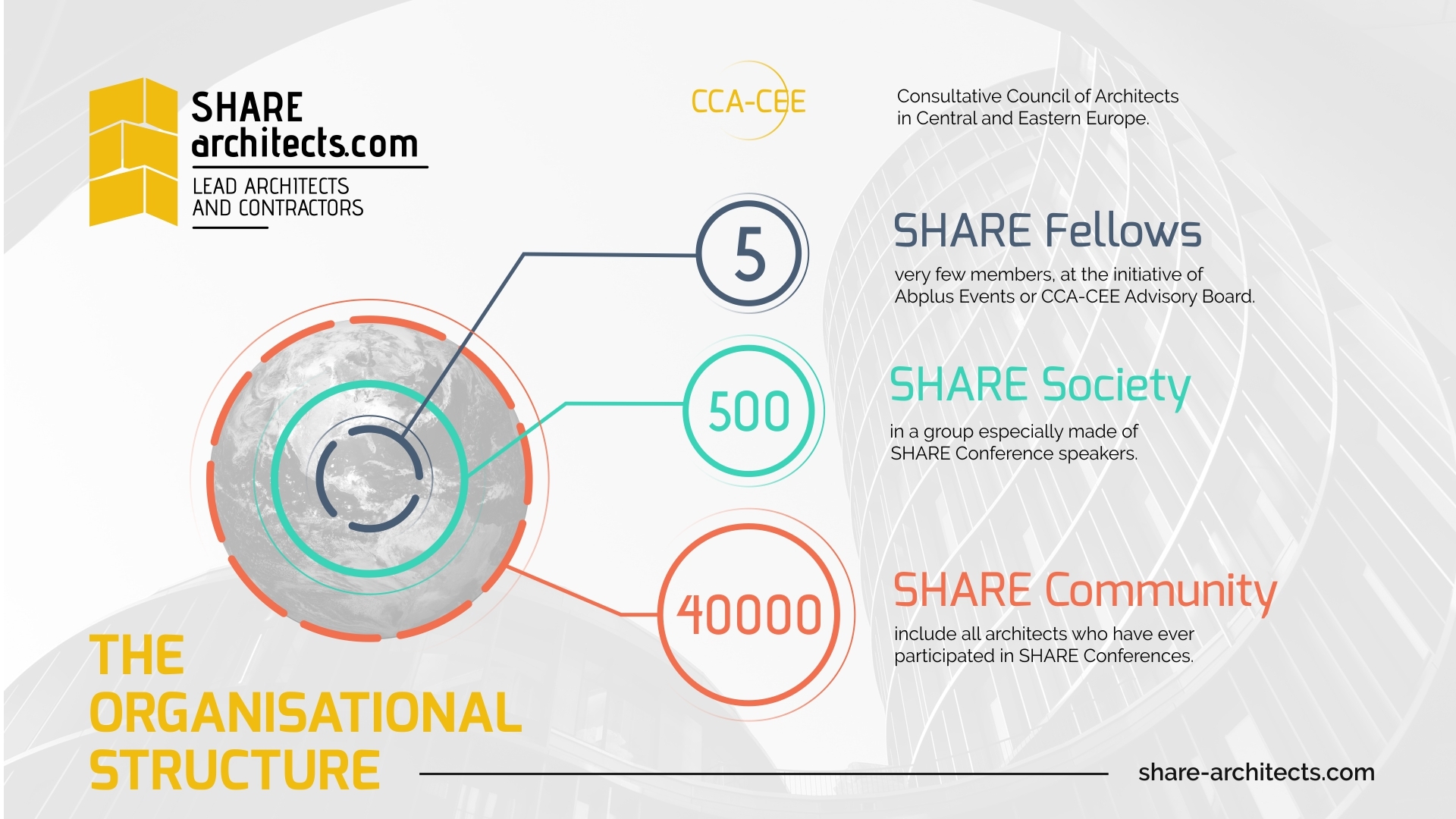 The SHARE Forum’s spirit resides in the idea of connecting people through architecture, sharing concepts and initiatives in Central and Eastern Europe to bring architecture to a more social sensitive level. Arch. Ian Ritchie- from Ian Ritchie Architects and SHARE Society Fellow sees SHARE as “an intellectual, emotional exchange of creative people”, while Sir Philippe Samyn – founding partner of Samyn and Partners,/ SHARE Society Fellow endorses the same idea of a “long awaited” established architecture network which has “an intellectual purity, an intellectual freshness” and which does not take into account the age of participants but concentrates its attention to spreading the knowledge. 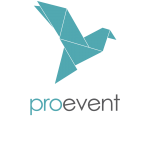 The main objectives of the Pro Event Cultural Association are to ensure the access to culture for different categories of audience by organizing specific events, providing and developing forms of continuous education of specialists from different professional fields, empowering and increasing the active participation of citizens in order to contribute to community development, civic education and involvement of children and young people in community life, organization of awareness campaigns and promotion of cultural themes, ideas and values, through actions to support dialogue and cultural exchange. 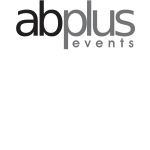 ABplus events is a communication agency founded in 1997, working at the heart of the design, architecture and property sectors in Center and Eastern Europe.