President of The Cyprus Scientific and Technical Chamber (ΕΤΕΚ) 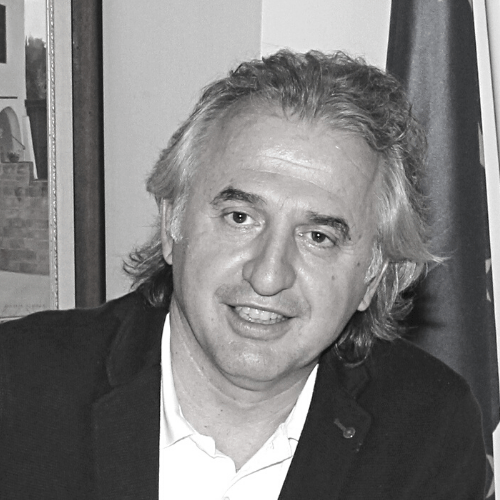 President of The Cyprus Scientific and Technical Chamber (ΕΤΕΚ)

He was born in Famagusta in 1968. He is a graduate of the University of Architecture of Sofia. He is the Director and Team Leader of the architecture firm, Constanti Architects ENA PROS EKATO LLC. In 1999, he served as the Secretary of the Students and Young Architects sector of the Cyprus Architects Association and as its Treasurer in 2000. Between 2001-2005, he served as President of the Cyprus Architects Association. He was re-elected in 2009 and remained President until 2014. He was a Member of the Derogations Council between 2006-2012. He served as a Member of the Town-Planning Department between 2012-2018. Between 2005-2011 he served as the Vice-President of the Cyprus Scientific and Technical Chamber (ETEK). In 2011, he was re-elected to ETEK’s Board and served as its First Vice-President until October 2020. He has been ETEK’s President since October 2020.