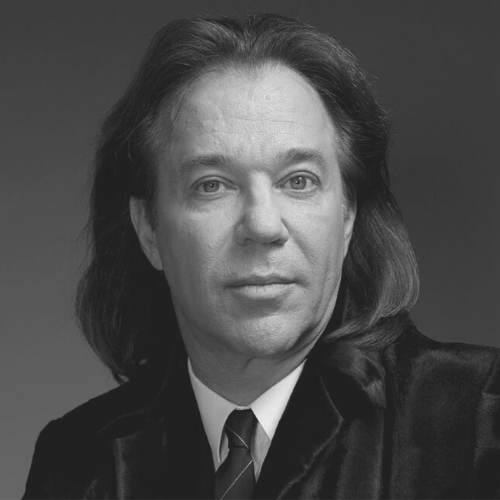 During his over 40 years of successful practice, Erick van Egeraat (Amsterdam, 1956) has built a highly diverse portfolio containing ambitious and high-profile projects in The Netherlands, Europe and the Russian Federation. He has led the realization of over 166 projects in more than 10 countries ranging from buildings for public and commercial use to luxury and social housing projects, projects for mixed use and master plans for cities and even entire regions. Each of these projects represents his very personal and expressive vision on architecture and urban development.

Both Erick van Egeraat and his work have been the recipients of numerous international awards and citations such as the RIBA Award 2007 for the Middlesbrough Institute of Modern Art and the ‘Best Animated Architecture’ award at the 2014 Media Architecture Biennale for the Waste to Energy Plant in Roskilde, Denmark. He was also honored  as ‘Knight of the Order Nassau’ (Ridder in de Orde van Oranje-Nassau) by the king of the Netherlands in 2016.

Erick van Egeraat graduated from Delft University of Technology, Department of Architecture, with honorable mention in 1984 and was the co-founder of Mecanoo – the renowned avant-garde architects. In 1995 he established (EEA) Erick van Egeraat associated architects with offices in Rotterdam, Moscow, Budapest, London and Prague. In order to better meet the demands of a portfolio as diverse as his, Erick van Egeraat successfully restructured his company in 2009 into what is now Design Erick van Egeraat.