President Chamber of Architects of Budapest 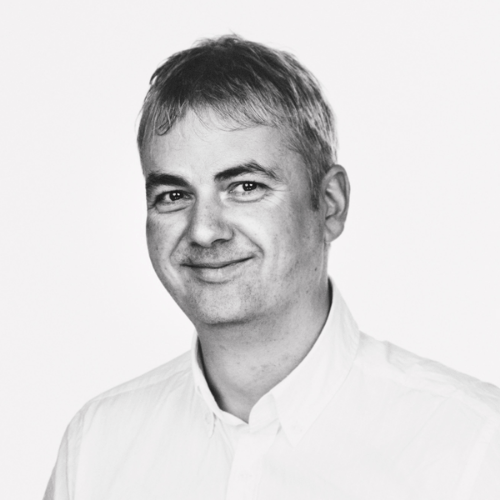 President Chamber of Architects of Budapest

As a young architect, Balázs Csapó has been a partner at Palatium Studio Ltd. since 2005. Palatium was responsible for the general designing of Metro Line 4 Budapest, the largest infrastructural project of Budapest in the past decades. Mr. Csapó had a key role in managing and harmonizing the work of different architect offices with huge engineering companies. Besides taking part in several professional projects, Mr. Csapó is the President of the Budapest Architects Chamber and is also involved in the Board of Supervision of the Chamber of Hungarian Architects.

The studio consists of a group of architects working on different fields of design, consultancy and property development. In the past few years, the studio has taken part in larger scale urban projects, landscape architecture and in the designing of small scale buildings as well. The company intends to profit from this approach, to create links between larger concepts and small details.

In recent years, PALATIUM Studio Ltd. has shown a dynamic development concerning the volume of its works. The greatest challenge has been the participation in the complex design process of the Budapest Metro 4 line stations. Most of the projects of the company were completed together with a growing group of cooperative partners and experts.

• Price of Excellence of the Budapest Architect Chamber, 2015

All sessions by Balázs Csapó