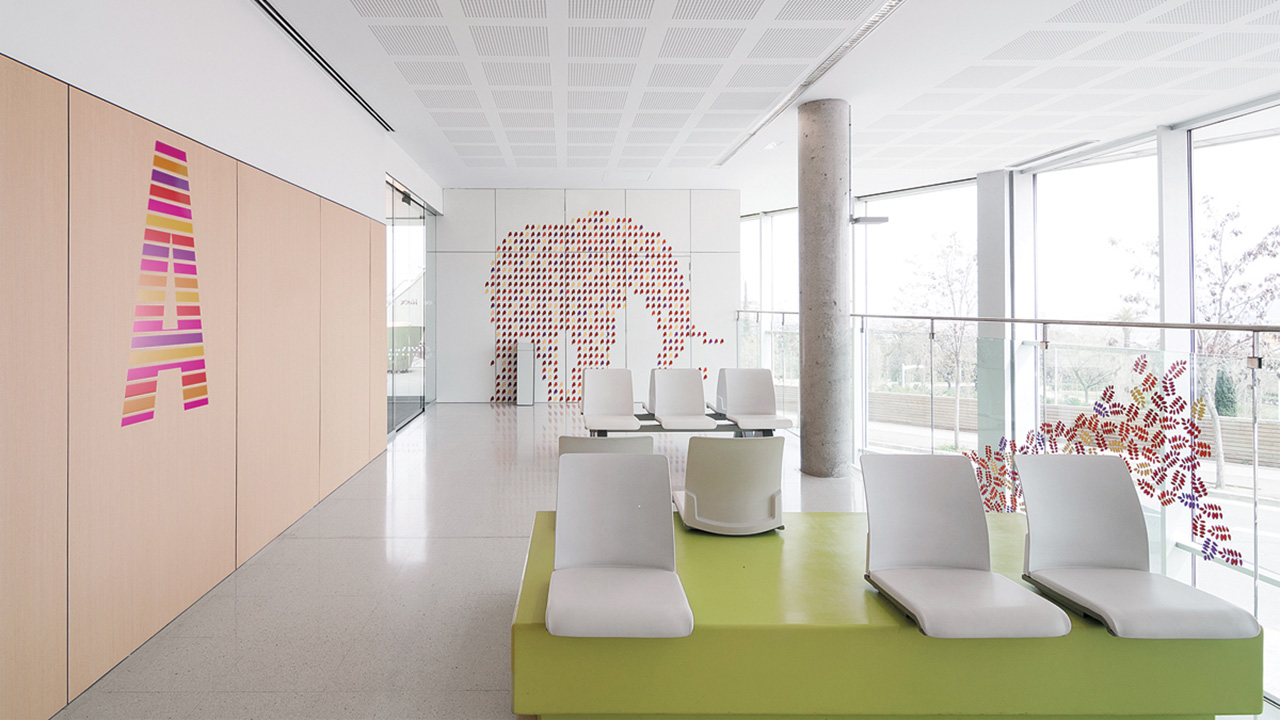 Llongueras Clotet Architects, founded in 1985, has worked in the public health system, local government and the Barcelona city council, as well as giving lectures on architecture at the local university. Currently, their architectural services are mainly dedicated to the public sector, housing, refurbishments, education and public spaces, with a special emphasis on enhancing environments for healthcare. They were awarded the 1st Prize AVS 2008 (Spanish Association of Public Sector Developers for Housing and Land) for the best sustainable project for public housing in Spain. Furthermore, they were selected for the World Congress of Sustainable Architecture “SUSTAINABLE BUILDING 2008” in Melbourne, Australia in September 2008, and participated as speakers at conferences organized by Grupo Via “Energy and sustainable architecture” in February 2010. They were included in the guide “The Little Green Book” in 2009. Their latest accolade was first prize at the Piscina Barcelona 2013 Awards for innovation and sustainability.

Rosa Clotet is an architect by the School of Architecture of Barcelona and interior and industrial designer by University Autònoma of Barcelona. She worked at the Urban Projects Services to the City Council for seven years and has collaborated with architects such as Ramon Sanàbria, Ada Llorens, Ramon Serra and Gabriel Mora. With LCA studio they have collaborated with architects such as Josep Lluís Canosa, Mora – Sanvicens, Espinet – Ubach, Jordi Ros, Solinas-Verd architects, MAGMA and Terradas architects. Rosa Clotet currently teaches at the School of Interior Design at University Autònoma of Barcelona since 2003.