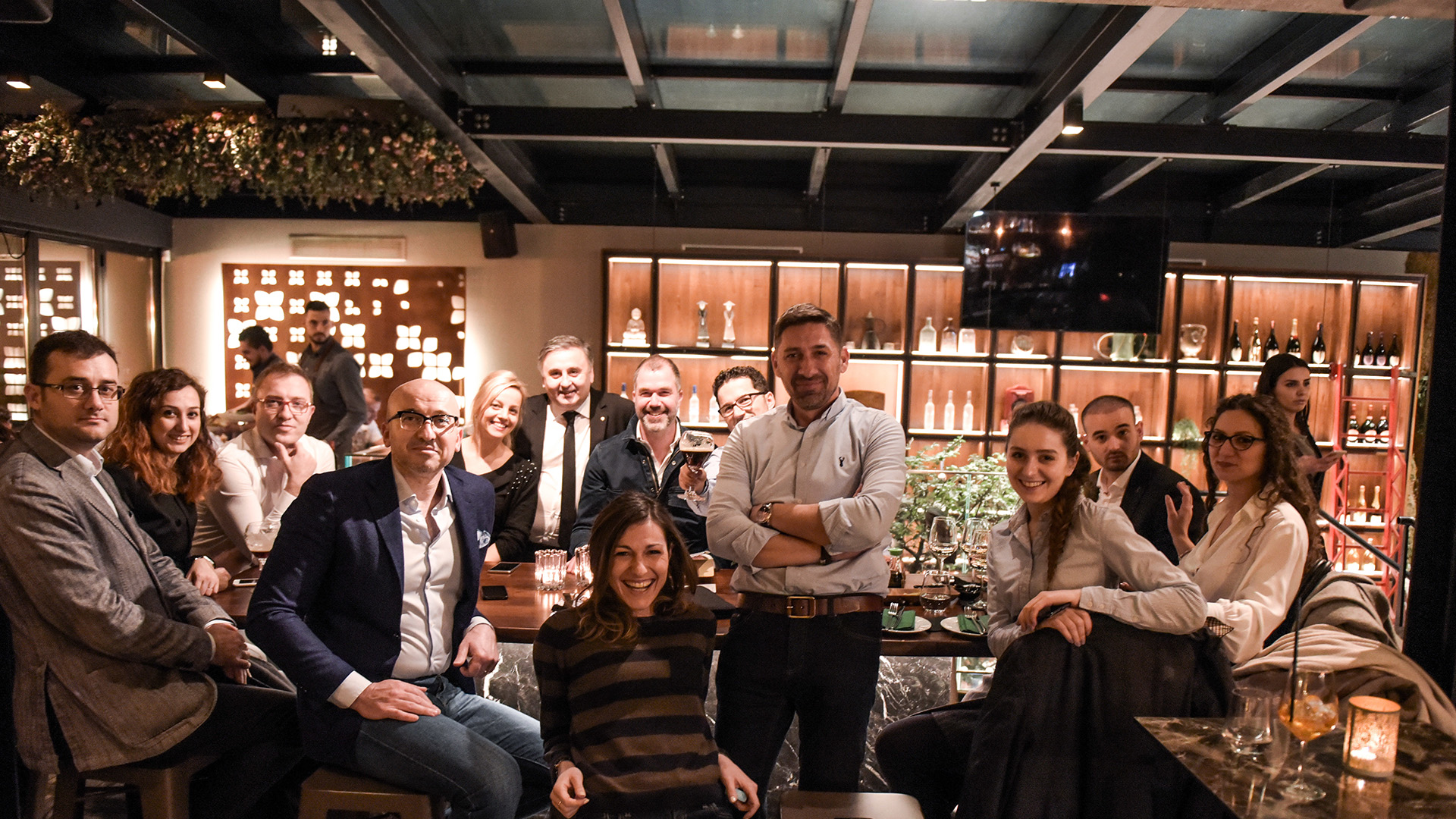 Starting with January 2021, members of the SHARE Architects community can benefit from an exclusive membership-only virtual space.

Communication with members of the SHARE community will become more convenient through the online platform at membership.share-architects.com. Members will have first-hand access to news about SHARE events and custom fees for tickets that can only be purchased from the community.

The platform provides general details about the members’ profile, the possibility of communication between members, following for it to provide access in the next period to facilities such as discussion forum, job offers, store.

The SHARE community was built around SHARE forums organized annually in 15 countries in Central and South-Eastern Europe and began to be formalized 2 years ago after the establishment of The Consultative council of architects In Central and Eastern Europe.

The consultative council of architects in Central and Eastern Europe

The international architecture forum SHARE Bucharest 2017 set the premises of a regional organization of members- presidents of architects national chambers and the most representative professional associations in the region – later known as the Consultative Council of Architects in Central and Eastern Europe (CCA – CEE).

SHARE becomes a meeting point where members of the CCA – CEE have the opportunity to debate the most pressing problems architects face in the Central and South-Eastern European countries.
They aim to find specific and effective ways to give more representativeness to this profession on a national, regional and even European level. First and foremost, this first official meeting wanted to give voice to its beliefs in the form of a collective manifesto.

At present, the CCA- CEE members are:

SHARE Architects took on the mission to find ways to communicate, share and exchange values, know-how and examples of good practices between East and West with the idea of an inclusive, free and conscious professional environment. Furthermore, to represent architectural excellence in our built environment and to open the possibility to work and create better in a context that benefits from administrative, political, and investors support.

At the same time, we believe there is an unused potential of expression of the architectural profession in Central and Eastern Europe. Architects could benefit from more representativeness on a European and global level, achieved through proper means of communication and networking.

On the prerequisite of this active community of participants and speakers throughout SHARE Forums events, we decided to set the premises of an international community of architects – SHARE Architects Community will enhance the connectivity between its members within a structure where experiences, ideas, and excellence are shared. SHARE Society, an exclusive group to honour its members for the exceptional work and contributions to the SHARE Community during the time, developed within the community. This framework will enclose an active community based on recognized membership granted by eminence, acting as a catalyst for networking, communication, debate, and action.

For exceptional work in the building industry and architecture, and contribution to architecture through advancing the standards of education, training, and practice.

For noteworthy accomplishments in the fields of architecture, as well as the role played in developing significant architectural projects throughout their career.

We invite you to discover the distinguished members and laureates of the SHARE ARCHITECTS community on membership.share-architects.com.