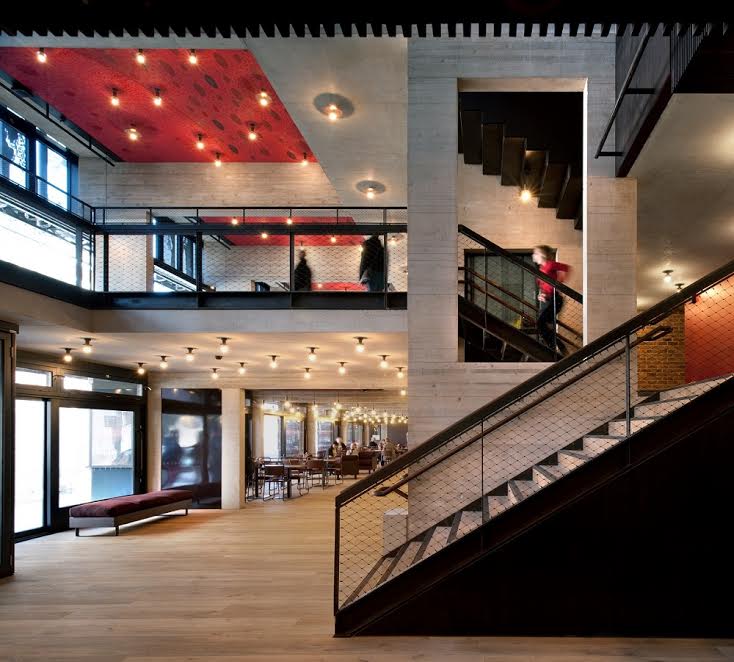 Engineer Neil Lewis, Managing Director at Waterman Building Services, UK will held a presentation about the INNOVATION AT THE EVERYMAN THEATRE, LIVERPOOL at the international expo-conference CONTRACTOR –  building services engineering, part of SHARE International Architecture and Engineering Forum Bucharest. The largest event dedicated to architects, engineers and contractors will take place on March 21-22 at JW Marriott Bucharest Grand Hotel and the tickets can be booked here.

Neil Lewis will speak about the history and development of the Everyman Theatre from its building origins as a chapel in 1837 through to its rebirth as the Stirling prize winner in 2014, and will describe its success as a socially sustainable building in addition to its highly sustainable environmental credentials. Neil will explain the benefits of a naturally ventilated auditorium, recycled materials, the use of CHP, LED lighting and rainwater harvesting.

Neil began his career 40 years ago as an apprentice design engineer and has remained in MEP design consultancy ever since. He became a Member of CIBSE and a chartered engineer in 1999. He was appointed as Managing Director of Waterman Building Services 6 years ago, the building services consultancy arm of the Waterman Group, a global engineering consultancy currently employing around 1300 people. Neil has been a passionate advocate of low energy design throughout his career and has lectured on the subject for the CIBSE, the RIBA and the COB.

Winner of the Sterling Prize in 2014 and the CIBSE Best Performance Building, Leisure and overall winner 2016 – the Everyman Theatre refurbishment has been recognised for its high levels of user satisfaction and comfort, while delivering outstanding measured building performance.

From the outset the New Everyman Theatre had very defined requirements from the client in terms of the internal environment and the energy usage. The building had to be low energy and incorporate sustainable technology to lower the energy consumption of the theatre, as well as achieve an BREEAM EXCELLENT rating.

”To this end we worked very hard to design an auditorium that could operate naturally, using the warm air buoyancy of the audience as the main driving force for air movement.  We designed a low level inlet plenum that sits below the theatre and four 2.5m wide by 5 m high stack chimneys at roof level to help drive the air movement through the auditorium.  Combine this energy efficient approach with a combined heat and power (CHP) plant to generate electrical power; we have managed to provide a Band B EPC rated building, which is 20% below the current building regulations energy requirements.

Roof mounted photovoltaic panels add to the buildings sustainable credentials, providing an additional predicted carbon saving of 52 tonnes over the life of the panels.” – said the engineers.

Other features include predominantly naturally ventilated front and back of house areas, with advanced automatic controls to serve the lighting installations and reduce internal heat gains and energy usage, which has meant a building without cooling (except for bar cellars and IT server room).

A post occupancy seasonal commissioning exercise was carried out following completion of the building in Winter and Summer 2014 to help fine tune the way in which the building performance and attenuates the internal environment.

Building of the Year

Project of the Year – Leisure

Building Performance Champion of the Year 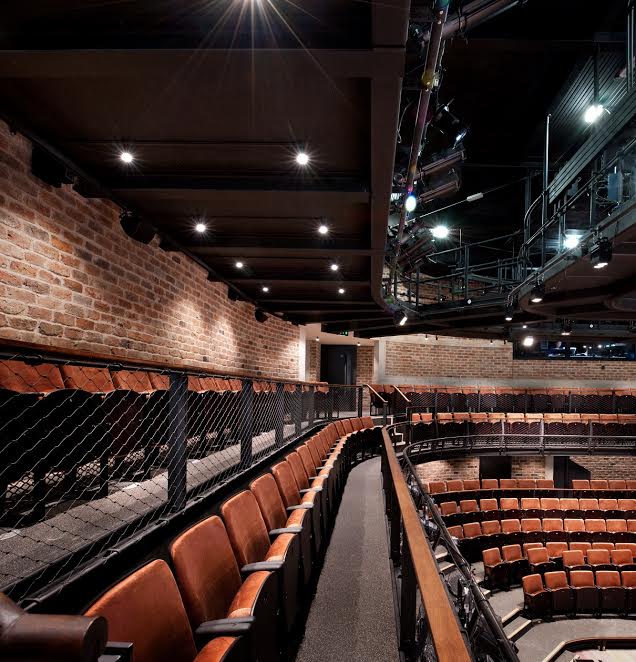 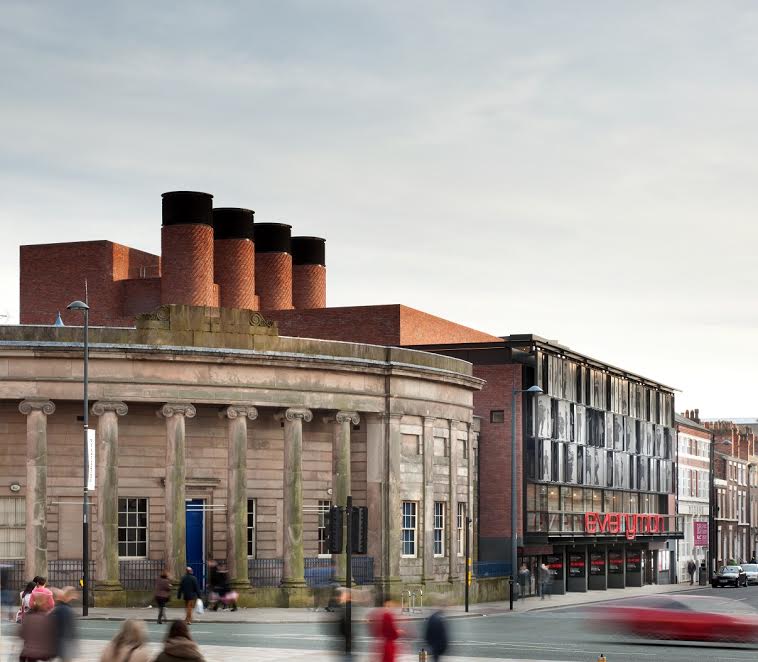