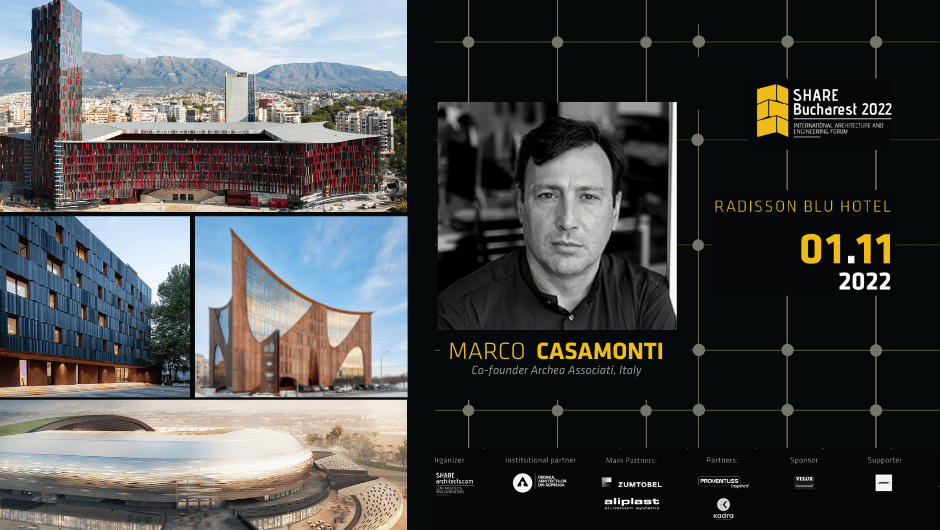 In 1988 he founded the Archea firm together with Laura Andreini and Giovanni Polazzi. When Archea Associati was founded Silvia Fabi, who began to collaborate with the firm already in 1999, also became a partner. Various teams of designers work for the firm, which has branches in Florence, Rome, Milan and abroad in Dubai, Beijing and San Paolo; the total number of architects varies from 80 to 110 persons.

The firms conducts planning and research activities in the fields of architecture, town planning, landscape design and industrial design; in the latter sector Casamonti acts as art director for some of the leading manufacturers of architecture and building components (Martini Illuminazione, Sannini Impruneta, Ceramica Cielo, GranitiFiandre, etc.).

The complementary character of the fields of interest and research, as well as the wide range of scales and dimensions in which he operates, from critical analysis to supervision of building sites, have enabled him to become expert in dealing with the different phases and forms of architectural planning, and in particular to specialize in town planning, that also represents the sphere of research and scientific-cultural reflection of his own disciplinary sector in an academic context. He has participated, together with Studio Archea, in many important national and international architecture competitions and consultations, obtaining numerous recognitions and prizes: in 1998 the firm won the competition for the office and shopping centre of Calenzano in Florence, in 1999 the third prize for the new headquarters of the architecture faculty of Venice and in 2000 the second prize for the headquarters of the Italian Space Agency in Rome. In 2001 and 2002 it was a finalist in the projects forthe rapid train stations of Turin and Florence, and it was invited by the Novoli real estate operator, under the scientific direction of Aimaro Isola and Francesco Dal Co, as one of the nine Italian groups selected for the construction of a block in the area formerly occupied by Fiat in Florence.

In 2003 it won the competition for the expansion of the port of Savona and the one for the planning, upgrading and adaptation to standards of the Michelangelo Camping in Florence. In 2004 the firm was invited, together with the architect Rafael Moneo, to participate in the competition for the new Cinema Palace in Venice.
In 2005 it participated in the competition by invitation for the realization of one of the 10 towers comprised by the master plan for the new centre of Tirana, with the winning project that is currently in construction. In 2005 it won the international competition by invitation promoted by Pirelli Re and Morgan Stanley – tied with Michael Maltzan Architecture – for the former Ansaldo area in Milan in the Greater Bicocca district.

In 2007 the firm was classified as number two in the competition for the assignment of the executive planning and execution of the works for the “Music and Culture Park of Florence”. The firm has participated in numerous competitions in China since 2006, including the important project of the Meixi Lake Cultural Center of Changsha in 2011, designed on the basis of the master plan of the New York-based firm KPF. In the same year the firm also participated in, and won, the competition by invitation for a hotel in Doha, Quatar. Within the context of the professional activity conducted together with the Archea firm he has realized a series of architectural works which, in addition to having been published in leading international magazines and books on an international level (Abitare, Casabella, Domus, L’Arca, in Italy, A&V and Disegno interior in Spain, AIT and Detail in Germany, etc.) have been selected for important reviews and exhibitions on architecture. 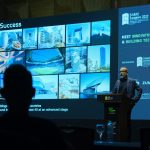 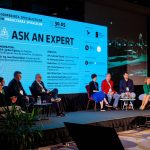