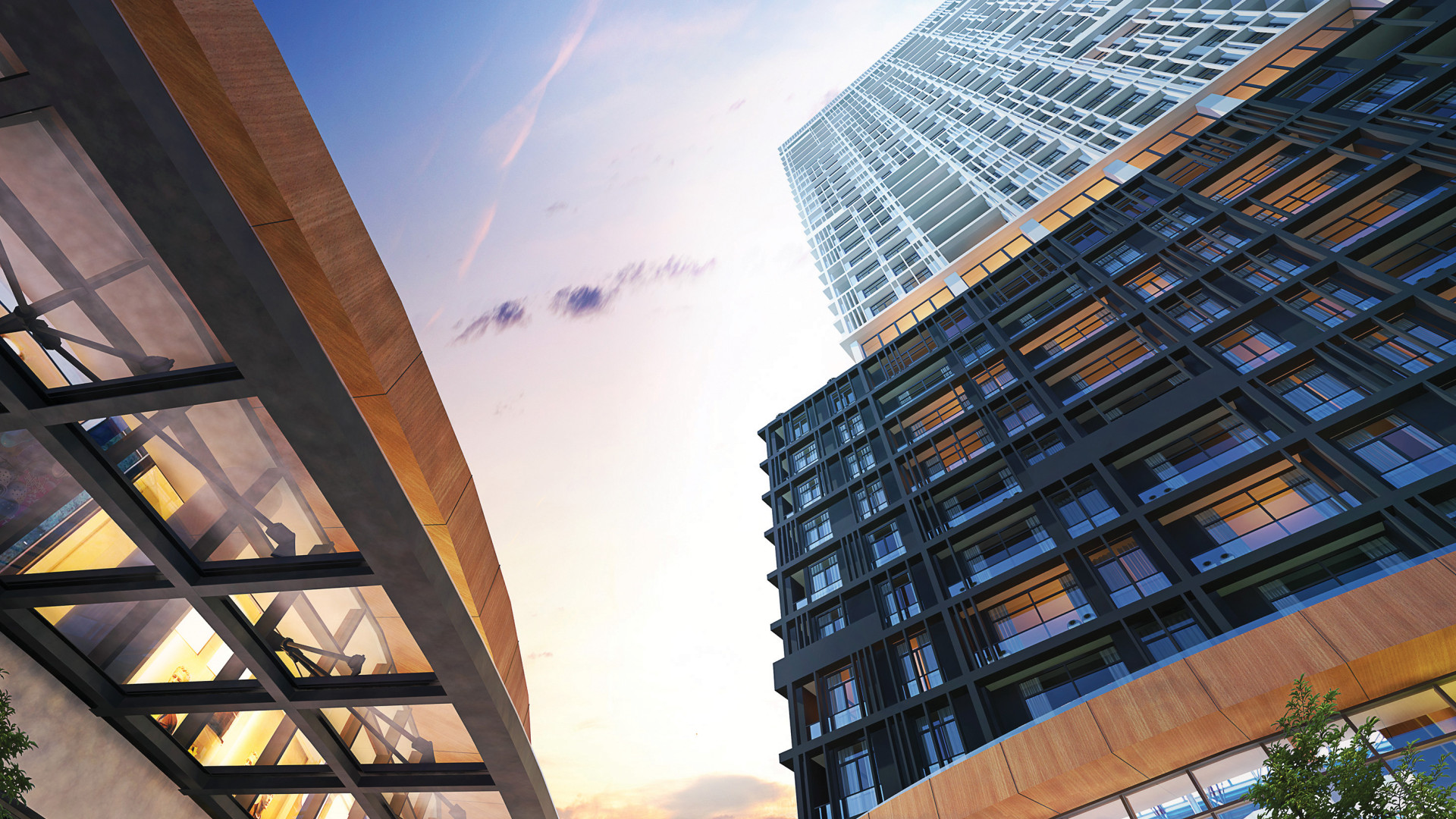 Strong, lightweight, durable, resistant to corrosion, endless recyclable and with the capacity to be formed into nearly any shape, aluminium can realize in architecture what other common building materials such as brick or wood cannot. Since its widespread emergence at the beginning of the 20th century, it has been a driver in revolutionizing modern architecture.

The Emergence of Aluminium

At the beginning of the 20th century, aluminium was not widely used in architecture and engineering applications due to cost. But at the beginning of the 1920’s, thanks to innovations in the production process, the cost of aluminium was reduced by 80%. As a result, the metal became popular for structural applications, as well as for use in numerous building components including doors, windows, sliding, roofing, curtain walls, sun shading, flashings, balustrades and in decorative applications – to name just a few. 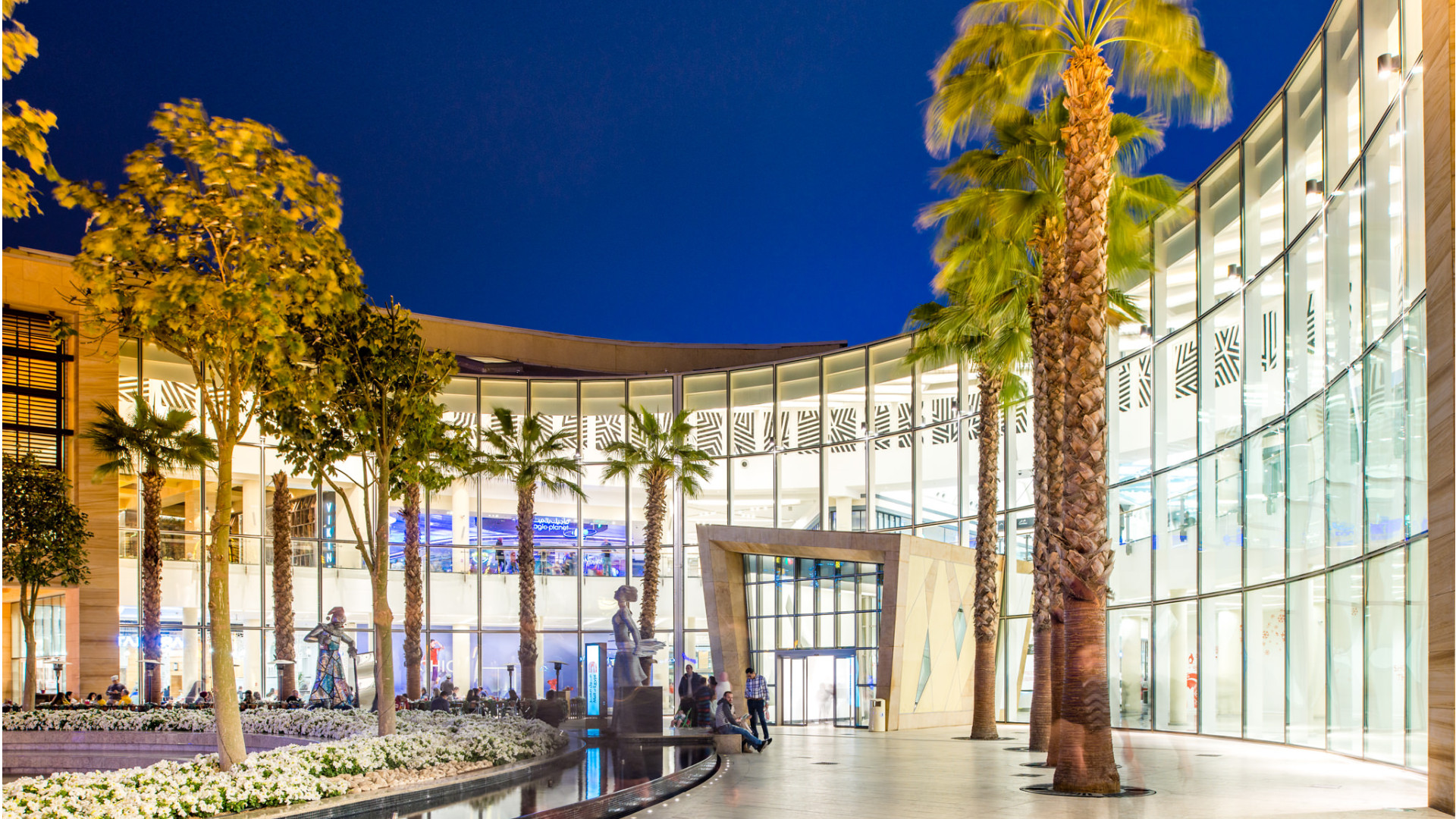 Aluminium was notably first widely used in the construction of New York’s Empire State Building. Completed in 1931, it remained the world’s tallest building until 1970. The building’s basic structure and components were completed in aluminium, with the interior and lobby also finished with the material.

Throughout the mid-20th century, iconic architects experimented widely with aluminium. One of the most interesting early examples of modernist architecture employing the material was the Aluminaire House, the first all-metal house in the United States, designed by Lawrence Kocher and Albert Frey. Buckminster Fuller’s Dymaxion house is another example, notable for its experimentation with lightweight aluminium alloys that demonstrate high strength to weight ratios. 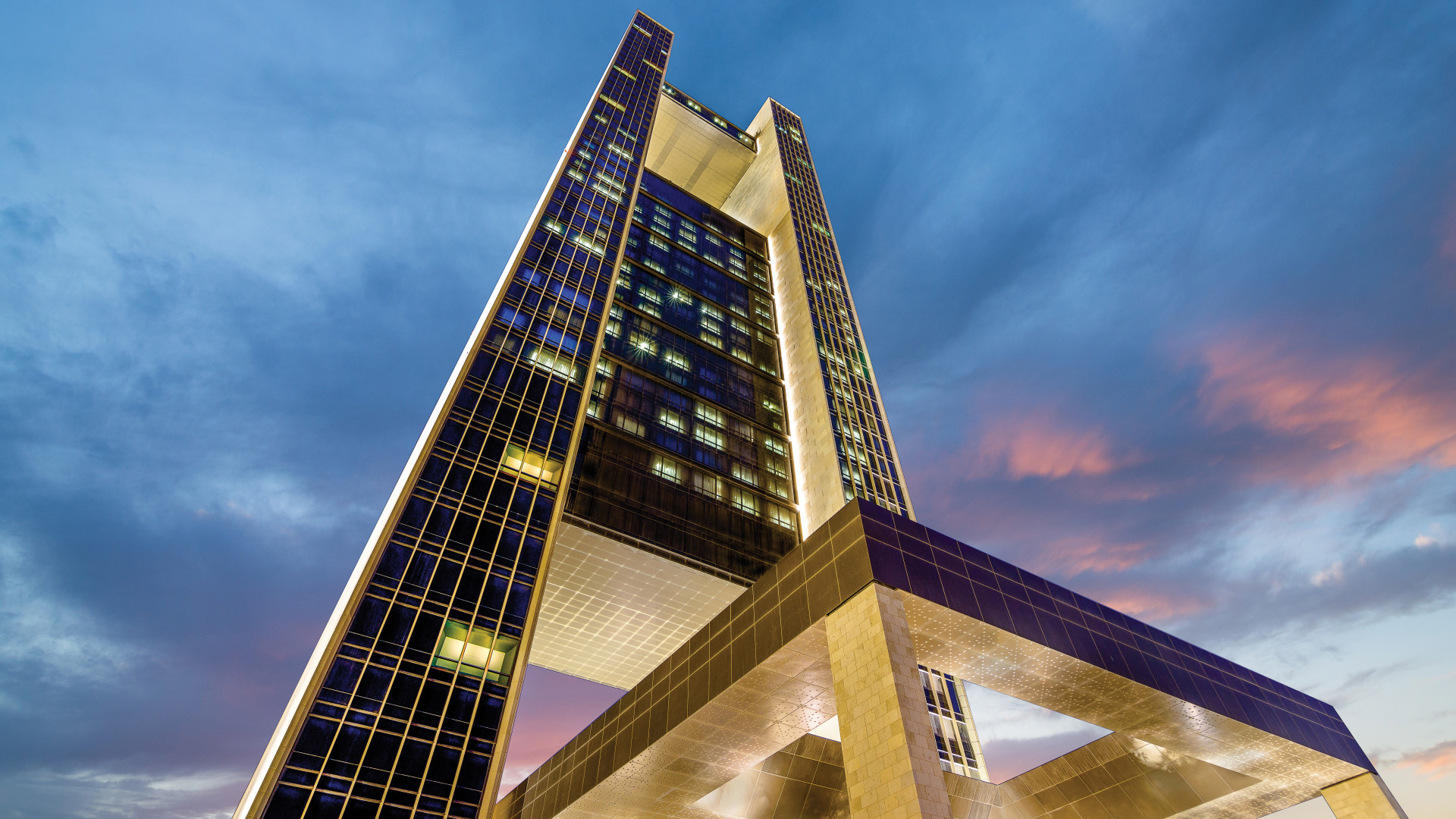 Aluminium in the 21st Century

Aluminium has continued to push boundaries into the 21st century. Modern aluminium alloys for example are easily able to support the weight of heavy glass spans, thus maximizing the amount of natural light into buildings. Skyscrapers, with a combination of glass and aluminium frames also push boundaries worldwide. In addition to achieving gravity defying forms, aluminium frames allow for buildings that are ever taller, more energy-efficient and with significantly reduced C02 emissions.

Today, with an increasing emphasis on green building, aluminium is known as one of the most energy-efficient and sustainable construction materials. With its extreme durability aluminium can be used in any climatic condition, ranging from –80 °C to +300 °C. The insulation technology used for the aluminium fenestration applications, is answering to the low energy requirements of current and future regulations.

Furthermore, at the end of the life cycle, the aluminium is remelted to new aluminium without loss of quality, ensuring infinite recyclability.

Thanks to these characteristics, aluminium – intensive buildings have won numerous sustainable building awards including LEED Platinum and Gold, ensuring the material continues to be positioned as an industry changer in the world of architecture.