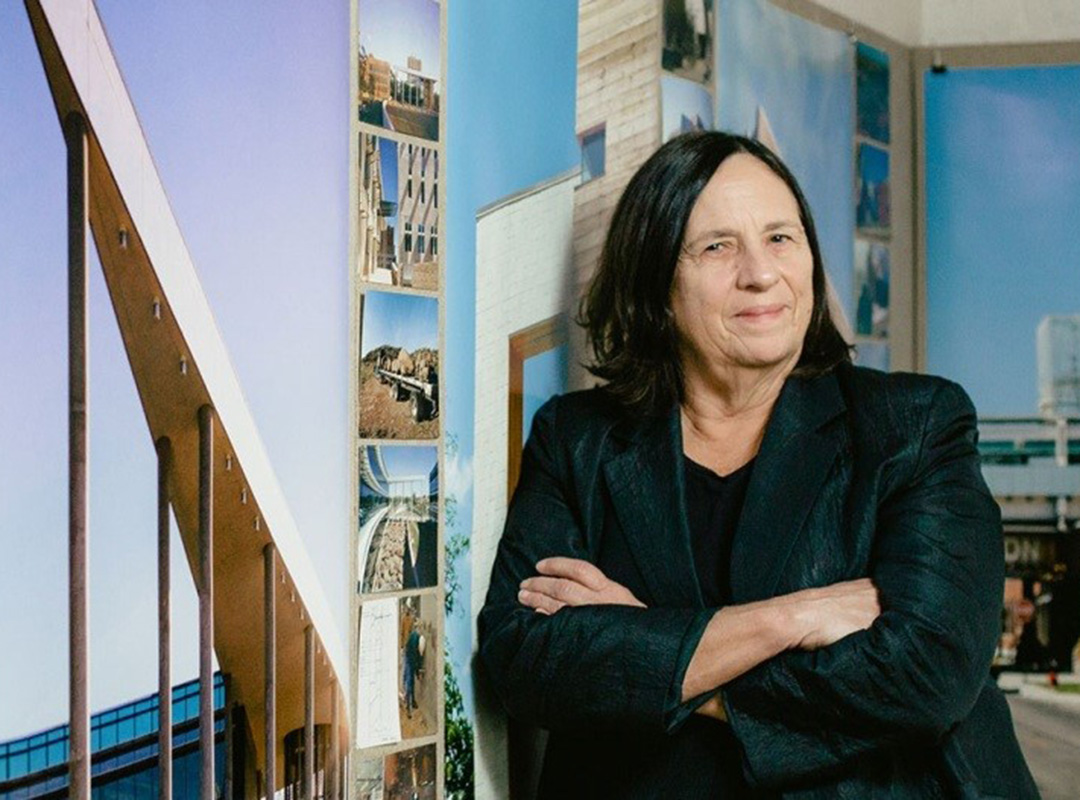 Arch. Carol Ross Barney, FAIA, founder of Ross Barney Architects and winner of AIA Chicago’s 2017 Lifetime Achievement Award will join us on May 30, at SHARE Sofia 2019 which will take place at the National Palace of Culture – Congress Centre Sofia.

The times when architect Carol Ross Barney broke the boundaries are countless, starting from the moment when she became the first woman to design a federal building, the year 1973 when she co-founded Chicago Women in Architecture (CWA), continuing with more than 20 years working on the Chicago Riverwalk or the recent McDonald’s building which completely changed the way we were perceiving the franchise.

The fact is that architecture and good design are accessible only to those who can afford, where excellent design is a right, not a privilege of the few, says the Chicago Architect. With the establishment of Rose Barney Architects in 1981 the firms’ motto was that the built space is a right that the society should enjoy. The firms’ diverse portfolio is the proof that great design solutions could be developed for any problem. The best design happens when these concerted interactions and open flow of ideas can flourish.

Carol’s projects uphold a deep commitment to the role architecture plays in improving life quality; from transit stations that enrich the metropolitan experience; to buildings that are environmental stewards, showcasing sustainability in an overtly compelling way; to spaces that inspire young children and the brightest minds of tomorrow to learn, invent, and break boundaries. This is the philosophy that led to the design of the Jewish Reconstructionist Congregation which required a holistic approach to sustainable strategies.

Throughout her career Carol has gone through her own personal changes from an architect of buildings to an urbanist of the historic waterways of the Chicago River.

Carol is known as ‘the People’s Architect’ because her significant contributions to the built environment have a profound daily impact on the way Chicagoans experience and interact with our city through accessible, engaging civic architecture, infrastructure and public realm design excellence, says Matthew Dumich, FAIA, president of AIA Chicago’s Board of Directors.

She is often addressed as the new Daniel Burnham- the American architect and urban designer– for the years of dedication to the Chicago Riverwalk project. These efforts include the design of the Chicago Riverwalk and studies on all 150 of riverfront across the city. The end result is complex, urbane and intriguing. The sections between each bridge are designed and treated as a “series of rooms”, as the architect herself wants to call them. To each room is attributed a slightly different character, expressed through material, form and function.

Carol Ross Barney’s work has been honored with over 100 design awards, including four national AIA Institute Honor Awards, over 40 AIA Chicago Awards, two AIA Committee on the Environment (COTE) Top Ten Project Awards, the AIA’s Thomas Jefferson award for Public Architecture and the AIA Illinois Gold Medal. In 2017, AIA Chicago’s Board of Directors has selected Carol Ross Barney, FAIA, to receive the 2017 Lifetime Achievement Award. From her earliest projects to her most contemporary work as the founder of her namesake firm, Barney has elevated architecture in the public realm for over 40 years.

Arch. Carol Ross Barney, FAIA, founder of Ross Barney Architects and winner of AIA Chicago’s 2017 Lifetime Achievement Award will join us on May 30, at SHARE Sofia 2019 as a Great Speaker. Her special presentation introduce insights and details on one of the office’s most successful projects – “The new Chicago Riverwalk”. 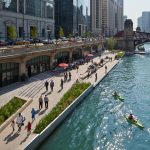 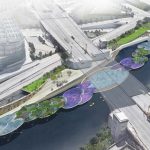 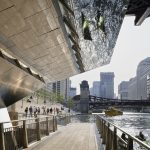 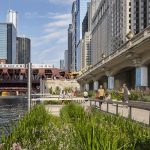 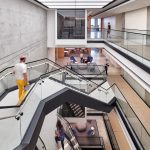 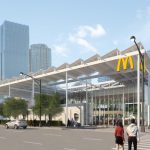