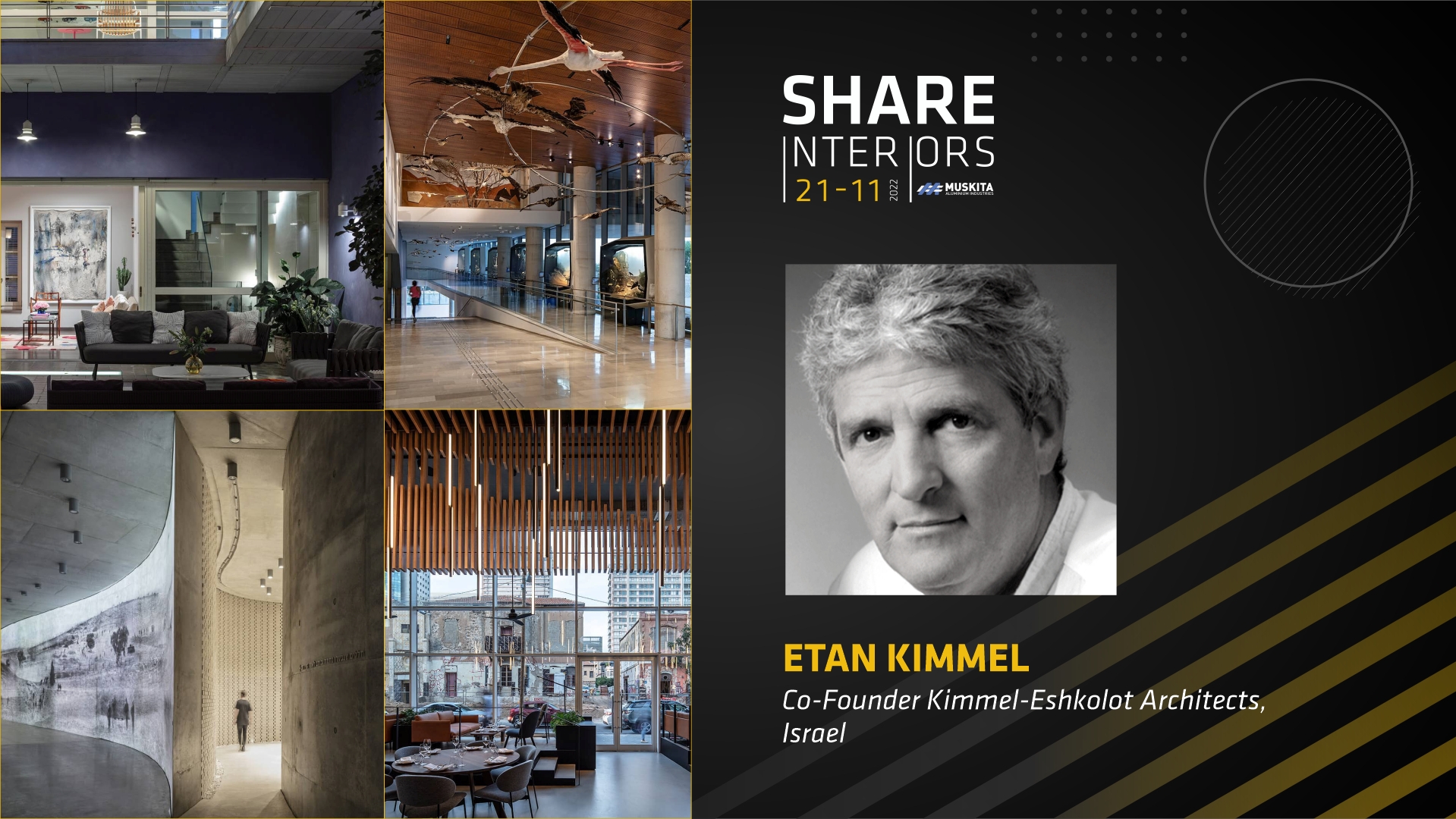 Co-founder of Kimmel-Eshkolot Architects in 1986.

Kimmel-Eshkolot Architects is an Israeli architecture firm, founded in Tel Aviv, Israel in 1986, by Etan Kimmel and Michal Kimmel-Eshkolot. In their first years of practice, they were involved in the preservation and rehabilitation of Neve Tzedek, the historical neighborhood of  Tel Aviv.Throughout the years they won several national competitions for the design of high-profile public projects in Israel, such as the new expansion of the government compound (“Kiryat Hamemshala”) in Jerusalem, the Davidson Museum in the Archaeological Park near the Western_Wall and the Memorial Center for Israeli military casualties in Mount Herzl.
In 2011 they won the Rechter Prize for Architecture, considered to be the most prestigious award for architecture in Israel.

In 2018 they have received the RIBA award for international excellence and in 2019 the Shenzhen Global Design Awards and the Dedalo Minosse International Prize.