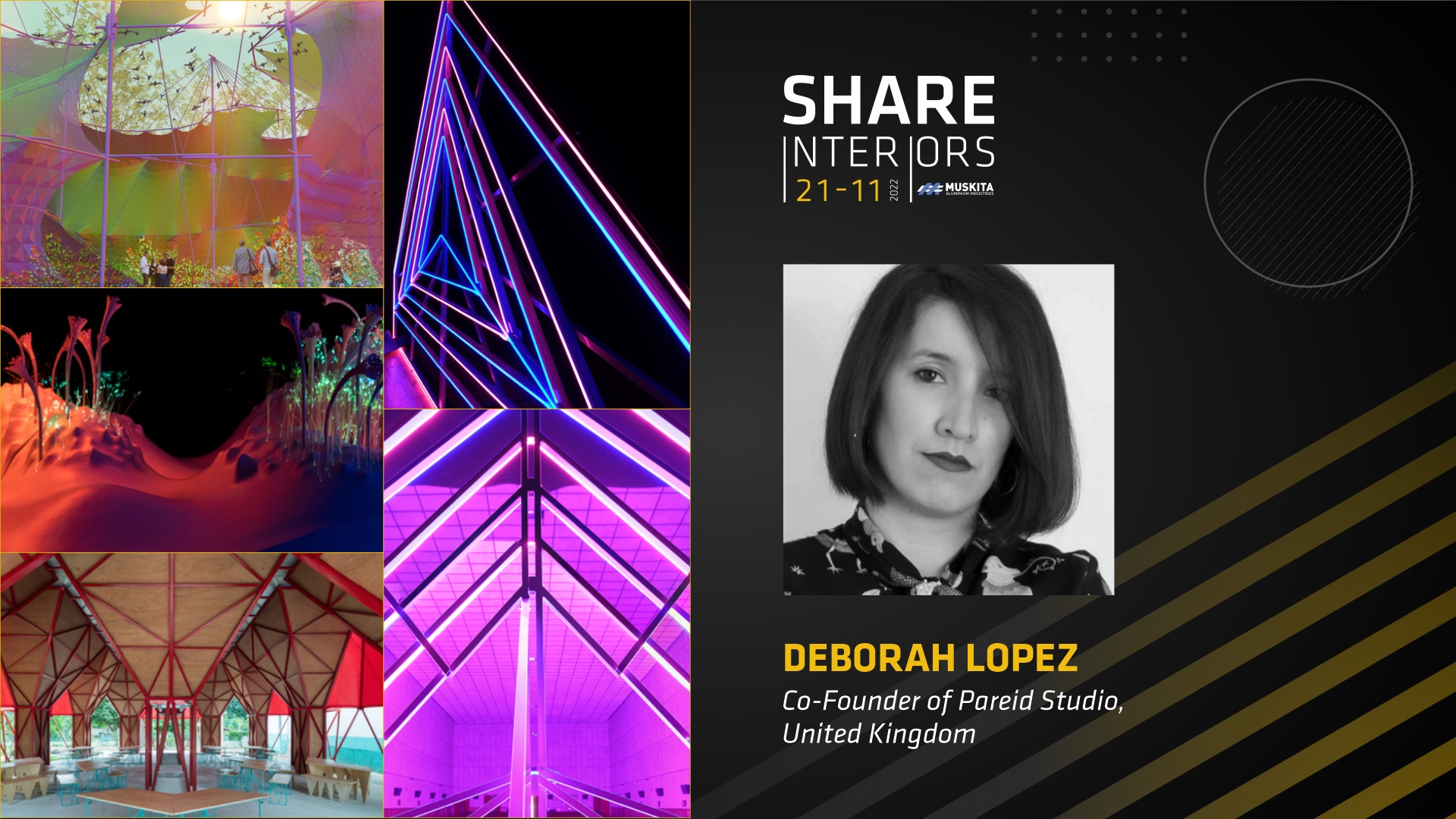 Deborah Lopez and Hadin Charbel are the founders of Pareid, an interdisciplinary design and research studio currently located in London, United Kingdom. Their works adopt approaches from various fields and contexts, addressing topics related to climate, ecology, human perception, machine sentience, and their capacity for altering current modes of existence through iminent fictions (if).

They are both Lecturers (Teaching) at The Bartlett School of Architecture UCL in the B-Pro program where they run Research Cluster 1 entitled “Monumental Wastelands”. The cluster focuses on permafrost thaw in the arctic and the ramifications and implications at a planetary scale. Using climate fiction as a vehicle, speculations are put forward that engage various ecologies via sentient machines and automated landscapes, through which current economically profitable models are challenged.

Previously they were  Adjunct Professors and Second Year Co-cordinators at the International Program in Design and Architecture (INDA) at the Faculty of Architecture, Chulalongkorn University  (Bankgok).

Awarded with the Monbukagakusho scholarship (MEXT) between 2014-2018, they received their Master in Engineering in the Field of Architecture  from the University of Tokyo (T-ADS), after which they remained as researchers and tutors. Hadin received his B.A in architectural studies from UCLA and Deborah a Bachelor of Arts and Master’s of Architecture from the European University of Madrid.

Recently they presented their project, Foll(i)cle, A Toxi-Cartography for Bangkok at the Royal Academy or Arts, as part of the Eco-Visionaries Symposium, Confronting a planet in a state of emergency. Their research has been featured and presented at conferences in the United States and Europe including ACADIA Post-human Frontiers (Taubman College, Ann Arbor, MI, 2016), Technarte Art+Technology Conference (Bilbao, 2017), COCA First International Conference in Architectural Communication (ETSAM, Madrid, 2017) and at ACADIA Disciplines & Disruption (MIT, Cambridge, 2017).