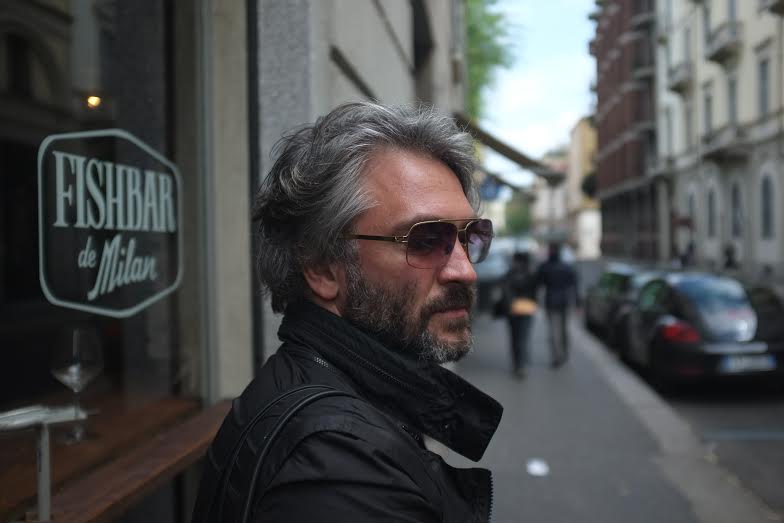 In the Hotels and Restaurants Plenary Session of GIS Bucharest 2016 (March 22 – 23), Mihai Popescu of Twins Studio will talk about the Biutiful by the Lake project, winner of Restaurant & Bar Design Awards 2015 – UK & International Category.

Biutiful By The Lake is located on the shore of Floreasca Lake and is designed as a hanging garden over the water, which perfectly harmonises with its surroundings. In this regard, its designer Mihai Popescu chose to create a minimalist design, allowing the nature to play its part as well. Since the place is strongly connected to water, Mihai Popescu preponderantly used water-related elements, whether we refer to the overturned boat above the central bar which ushers us to an upside down world, like a Noah’s Ark gathering various human types, or to the fish swimming in the air like industrial objects with a clean geometry.

The ceiling and the horizontal lateral shutters are retractable and release the view to the water, but also serve as a shelter against the water currents coming from the lake. Both the ceiling and the windows are opened manually and they are especially made for this location. 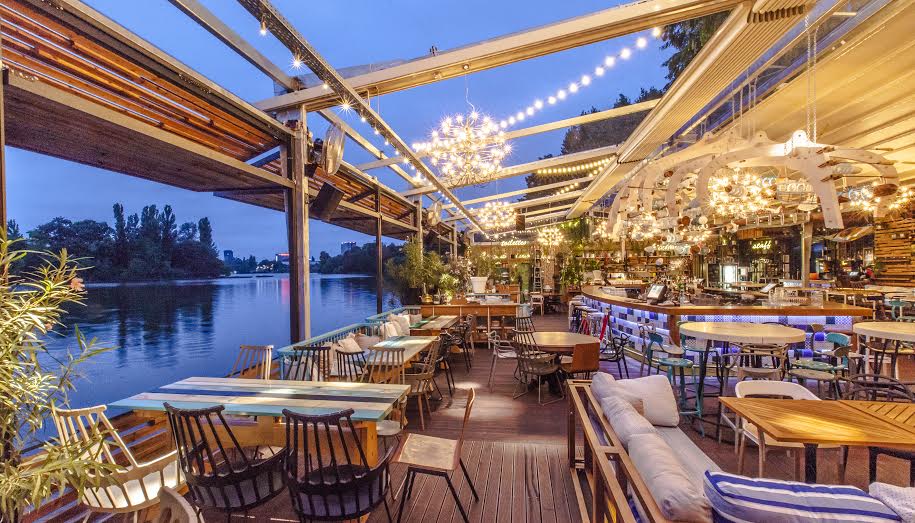 The interior is furnished with pieces signed by Patricia Urquiola, Philippe Stark, Ronan & Erwan Bouroullec, but also with furniture pieces created by Mihai Popescu in his Twins Studio atelier. One of them, which can be found in other places signed by the designer, is the Achille library, which is a discreet piece, almost invisible, but, if taken out of place, the whole ambiance becomes unbalanced. As far as handmade or limited series objects are concerned, the floor in front of the central bar is made out of ceramic handmade in Manchester.

The true challenge came when the restaurant had to be effectively built, for its location in the park did not allow the usage of cranes. The entire construction was designed as a genuine Meccano game, where every element was designed, projected, produced and lifted with bare hands.

Mihai Popescu is a relentless designer, with over 15 years of experience in scenography and product and interior design. He is one of the pioneers of the Romanian ambient design of public places – coffee shops, restaurants, clubs. Award-winning designer nationwide and worldwide, he is the only Romanian designer who won the Restaurant and Bar Design Award.

Mihai Popescu, winner of Elle Decoration Romanian Design Award 2015 – Lifetime Achievement Award, created and designed over 100 places throughout his career. He has an eclectic creation style and knows how to lead a project from first draft to final production, He pays extra care to details, his last 15 years’ projects being the living proof in this regard.

I live each day inviting people to act, live, work and recreate beautifully. I cannot say what beauty is though. Bergson himself could not. But I can make it.

“Subsequently, at the GIS conference where I was kindly invited to be a speaker, I am not going to talk about the «beauty» of my projects, but about the «beauty» coming from creative and genuine ways of thinking and making a successful design project, for I do not see beauty as a target, but as a consequence of functionality,” says Mihai Popescu. 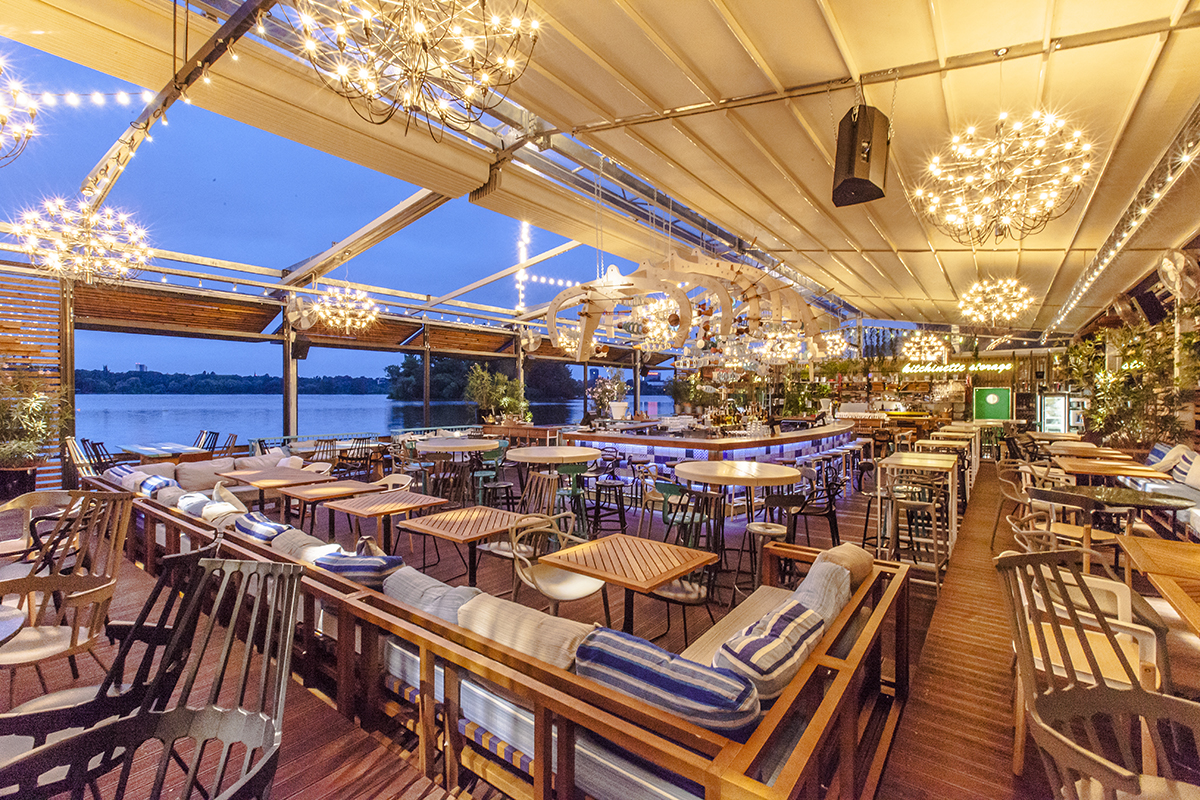 Twins Studio is a leading design company of Romania. With over 10 years of experience, Twins Studio offers the most efficient solutions adapted to the clients’ needs and ideas. Their expertise is turning ideas into reality – being that the client has a set for a TVC or a special and commercial event.

Twins Studio aims to challenge assumptions, brings ideas, redefines the norm and enables to bring into reality what was envisioned by the client. Their approach is straightforward. By listening to the needs, they will create a roadmap where through their design will help the client meet his needs. Together all the way.