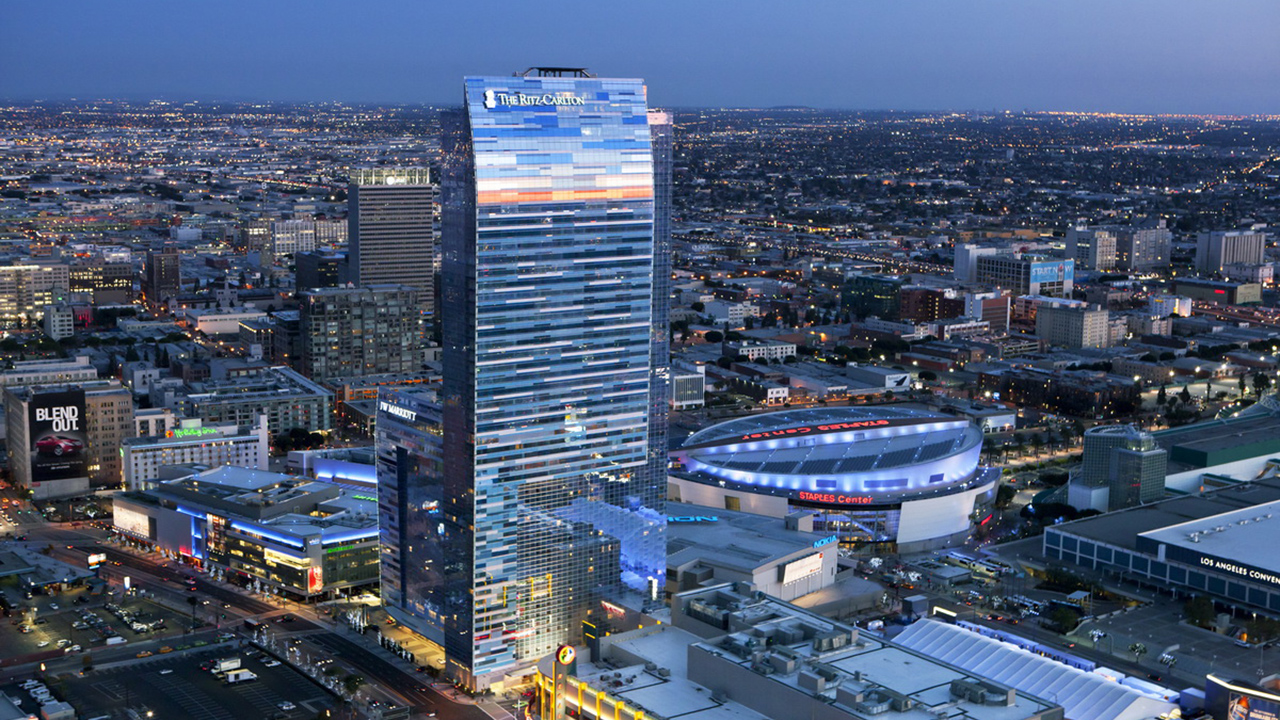 Gensler has more than 2,700 active clients and works across the global economy. Their clients are remarkably diverse: large and small, private and public, for-profit and nonprofit. The company helps them grow, sustain and transform: whatever it takes to embrace their future. Gensler is widely recognized as the world’s leading collaborative design firm, not just the largest.

As a firmwide Tall Buildings Practice Area Leader and Regional Design Leader for EMEA region, Lukasz Platkowski has a wide experience in designing large-scale commercial, residential and public spaces. Since joining Gensler in 2004, Lukasz has participated in a variety of international and multicultural projects, where he’s become known for his focus on challenging the boundaries of design.

He is a visiting tutor at the University of Nottingham’s Department of Architecture and Built Environment and a past jury panel participant of the prestigious competitions LEAF Awards 2015 and World Architectural News commercial awards. He will also be a juror at the 2016 LEAF Awards. Lukasz Platkowski contributes to BCO CTBUH Strategic Guidelines. He holds a Masters degree from Warsaw University of Technology and received his Architect registration (Part 3) at Kingston University in London.

Lukasz Platkowski chaired RIFF conference in 2015 and revealed some of his latest projects in a presentation entitled “Inside-out design. Architecture driven by the end user”. 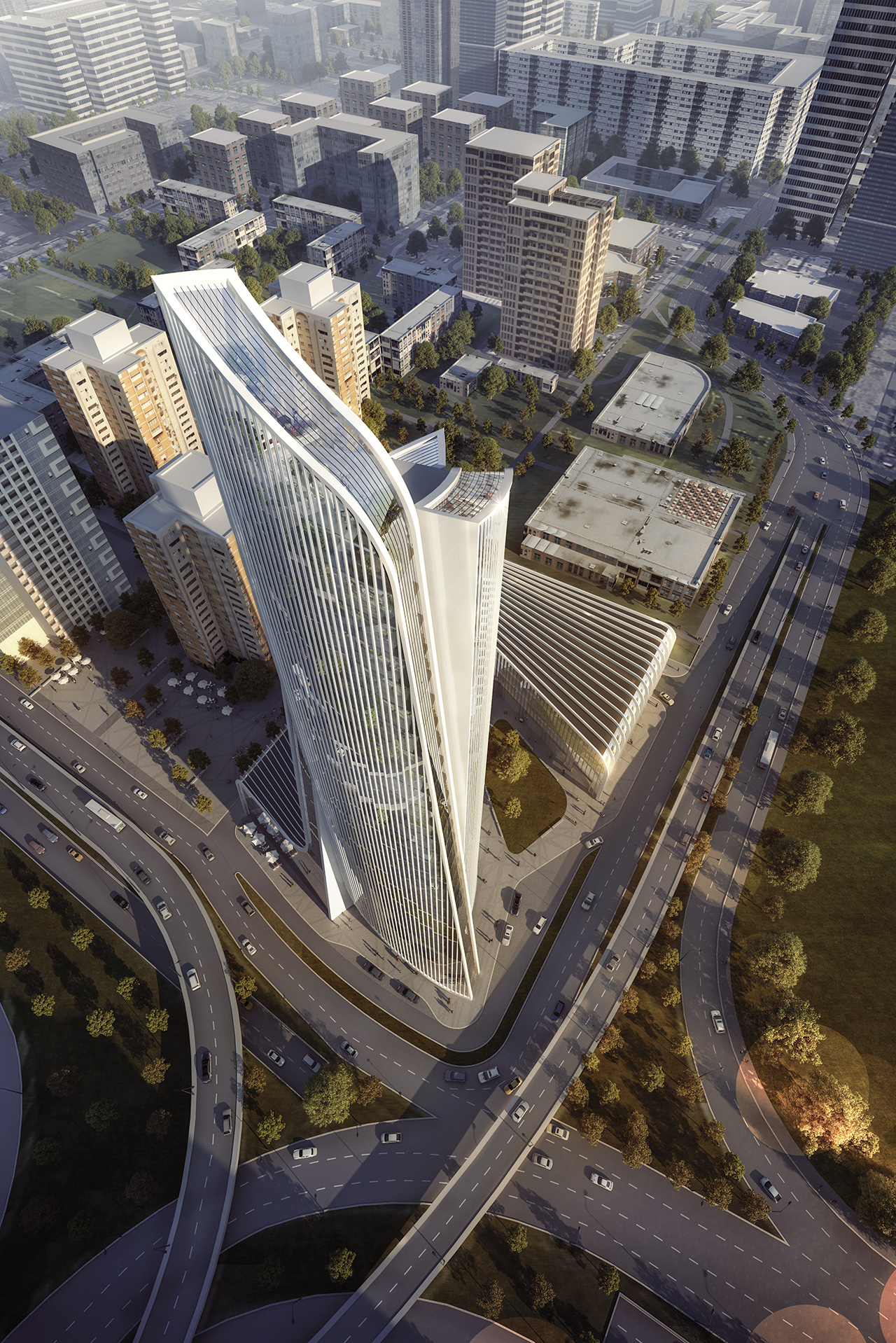 Since joining Gensler in 1999, the architect has been involved in a variety of international & multicultural projects actively engaging in all stages of development from concept design to delivery. Within the firm, Lukasz is known for his passion, talent and innovation in the design. He is leading a number of projects in the UK, Europe and Middle East that are changing industry standards and redefining what constitutes “world-class” design. He oversees projects from inception through construction and as a team leader he has a thorough understanding of budgets, fees, schedules and team structures. Lukasz’s energy, knowledge and natural social skills make him a great leader in the marketplace. He speaks at international conferences, promoting innovation and leadership.